Reynhard Sinaga was found guilty of 159 counts of sexual offenses against 48 different men, and must serve 30 years before he is considered for release.Sinaga, 36, approached men in the early hours of the morning outside nightclubs in Manchester, offering them somewhere to sleep or more alcohol at his home.Once there he would drug them, then film himself raping them while they slept. Police found evidence linking him to assaults against as many as 190 different people. They said victims were often unaware they had been assaulted.Sinaga's attacks only came to light in 2017, when a victim woke up and fought him off before going to the police. Police believed he had been carrying out similar attacks for 12 years by that point.He was found guilty in four separate trials, the details of which can only now be published."Reynhard Sinaga is the most prolific rapist in British legal history," Ian Rushton, North West Deputy Chief Crown Prosecutor, said. "His extreme sense of sexual entitlement almost defies belief and he would no doubt still be adding to his staggering tally had he not been caught."SinaRead More – Source

‘Hamlet’ in the skies? The story behind Taiwan’s newest airline 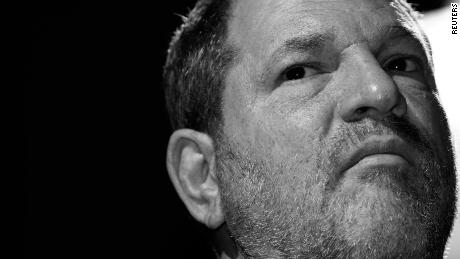