NEW DELHI: The counting of votes for 70 seats of the Delhi assembly has begun amid tight security. The counting, which began at 8am, is taking place at 21 centres across the city.
As much as 62.59% voter turnout, out of over 1.4 crore eligible voters, was recorded in Delhi on February 8, when the elections were held in a single-phase in the national capital.
Out of the total number of eligible voters – 1,47,86,382 – there are 81,05,236 male voters and 66,80,277 female voters. Besides this, there are 869 third gender voters.
As many as 13,571 polling stations had been created at 2,688 locations. Out of these, 3,141 were critical polling stations and 144 were vulnerable polling stations.
To ensure peaceful and fair polling in all 70 constituencies, as many as 190 companies of Central Armed Police Forces (CAPF) had been deployed. Besides this, 19,000 Home Guards and 42,000 Delhi Police personnel were also deployed.
According to Delhi's Chief Electoral Officer (CEO) Ranbir Singh, there is a dedicated hall for every assembly constituency at all 21 counting centres.
A tight security net has been put in place to ensure the counting of votes takes place in a peaceful manner. Over 670 candidates are in the fray for 70 seats.
Most of the exit polls predicted the AAP will win two-thirds seats while some even predicted three-fourth majority in the 70-member assembly.
The high octane campaign had seen the heavyweights of different parties leaving nothing unturned to influence the voters in favour of their respective parties. Prime Minister Narendra Modi, Home Minister Amit Shah and other Union Ministers and Chief Ministers sought votes for the BJP, which has been out of power in Delhi for over 20 years now.
The ruling party – AAP – was mainly dependent on chief minister Arvind Kejriwal and deputy chief minister Manish Sisodia. The Congress party had pressed its several leaders including Rahul Gandhi and Priyanka Gandhi Vadra into campaigning.
The issues whicRead More – Source 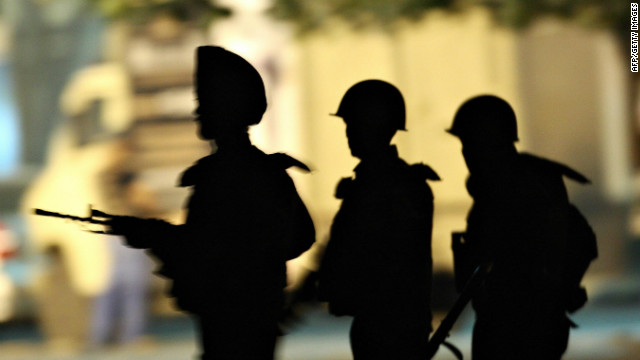 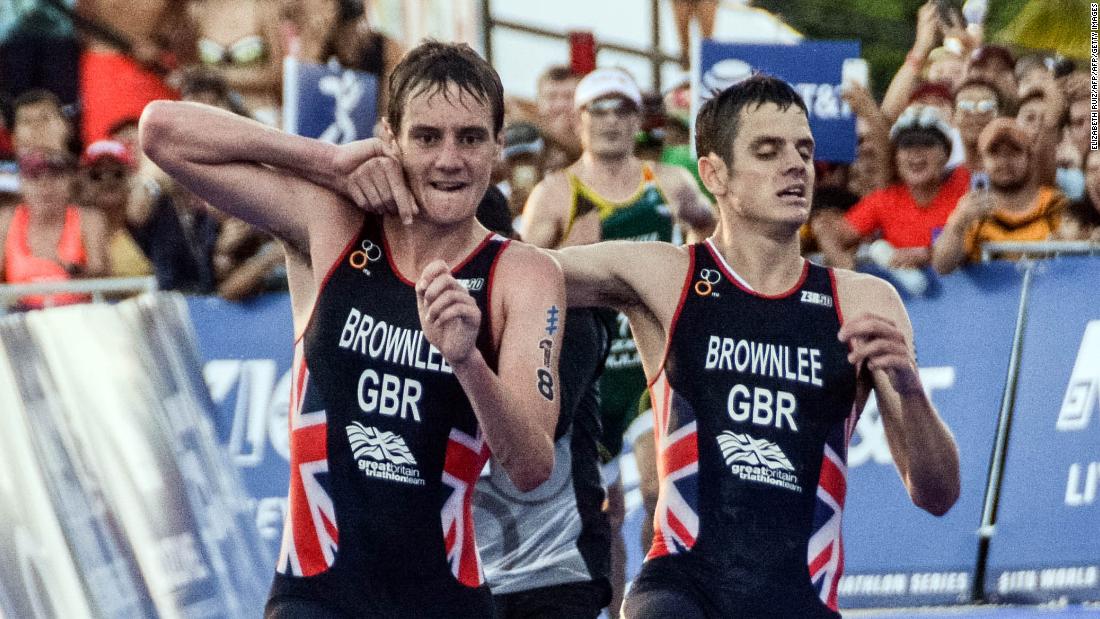