Two Turkish soldiers have been killed and two others wounded in an air strike in Syrias northwestern province of Idlib, the defence ministry said on Thursday.

Turkey, which supports several rebel groups in the area, immediately responded to the attack by hitting Syrian “regime targets”, the ministry said on Twitter.

The latest casualties have brought the number of Turkish security personnel killed in regime fire in Idlib this month to 19.

Damascus backed by Russian air strikes has pressed an offensive to take back the last rebel bastion of Idlib.

In Iran there are no differences between fundamentalists and reformists 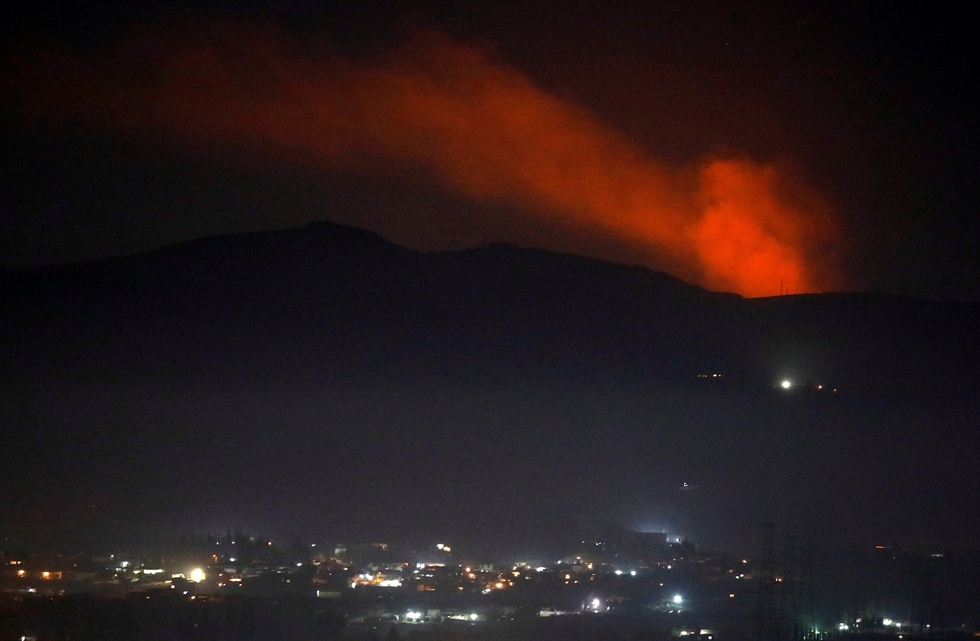