JEDDAH: The board of directors of the Saudi Aviation Club (SAC) elected Prince Fahd bin Mishaal Al-Saud, the chairman of the GCC Aviation Authority, as vice-chairman of the board.

This took place at the meeting of the general assembly which was held yesterday at the club’s headquarters in Riyadh, during which the prince was nominated as a member of the newly elected board of directors.

Prince Fahd thanked, through Arab News, members of the general assembly of the SAC for nominating him, and members of the new board of directors for choosing him as vice-chairman.

He promised to do his best in the service of members of the club and fans of aviation in the Kingdom, vowing to hold himself accountable before being held accountable by the general assembly in case of any future faults, and asked everyone to offer their advice and critique for the good of the club.

The SAC was established by a resolution of the Council of Ministers in 2000 as an independent non-profit entity to promote aeronautical sciences and to encourage the participation of the public in aviation. The SAC is located at Thumama Airport, approximately 60 km north of Riyadh.

The club supervises many activities, such hang-gliding, motorized hang-gliding, radio-controlled aircraft, and parachuting.
Members of the SAC are authorized to practice their hobbies in specified areas and participate in national and international competitions.

The SAC is also a member of the Arab AERO Federation and the international FAI Federation. The SAC licenses companies and organizations to practice training and trading activities for parachuting and hang-gliding equipment. 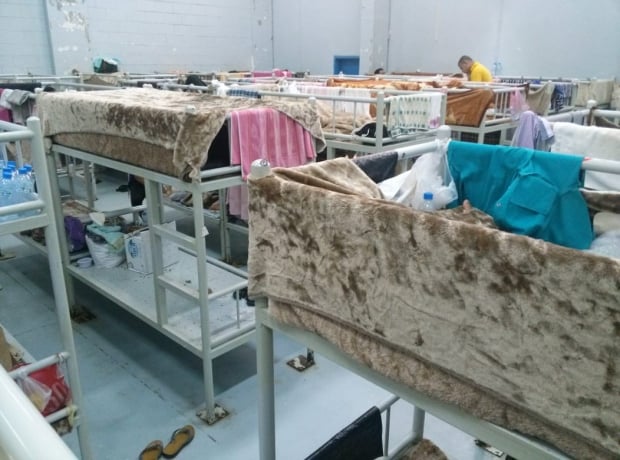