JEDDAH: Russian President Vladimir Putin on Thursday joined world leaders in condemning this week’s missile attack on Riyadh by Yemen’s Houthi militias.
He also called for a thorough investigation of the incident during Thursday’s phone call with King Salman, the Kremlin said.
The Saudi-led coalition fighting the Houthis said it intercepted a missile fired at Riyadh on Tuesday.
In Brussels, EU foreign policy chief Federica Mogherini said the missile attack “constitutes an unacceptable violation of international law and a further dangerous escalation of the conflict, which reduces the prospects of a negotiated solution to the war in Yemen.”
Mohammed Al-Jaber, Saudi ambassador to Yemen, said Houthi attacks against the Yemeni people and Saudi Arabia are supported by Iran.
Tehran is to blame for the deaths of Yemeni civilians as it supplies the Houthis with “qualitative weapons, ammunition and ballistic missiles,” said Al-Jaber, the Saudi Press Agency (SPA) reported. This is a violation of UN Security Council resolutions 2216 and 2231, he added.
Iran’s Revolutionary Guard Corps (IRGC) and Hezbollah, which is listed as a terrorist organization, are training the Houthis in how to handle weapons, and assemble and launch ballistic missiles at Saudi cities, “in order to prolong the war, disrupt the political process (and) kill the Yemeni people,” Al-Jaber said.
“Everyone knows that the Yemeni people are going through difficult economic and humanitarian conditions. International reports indicate that more than a third of the Yemeni people need urgent humanitarian assistance,” he added, blaming the Houthis.
Since 2015, Saudi Arabia has provided more than $80 billion of humanitarian and development assistance to Yemen, he said. The Kingdom is coordinating with the coalition “to provide secure corridors for the delivery of humanitarian aid and commercial shipments to all areas of Yemen,” he added.
“These steps are aimed at ensuring the flexibility of the overall humanitarian operations to achieve the objective of delivering aid to the Yemeni people.”
The Kingdom is also coordinating with Yemen’s internationally recognized government “to meet urgently with the UN and humanitarian organizations to discuss all the details of humanitarian assistance,” Al-Jaber said, adding that Saudi Arabia and the UN are addressing their differences.
Meanwhile, US President Donald Trump and British Prime Minister Theresa May reiterated their support for Saudi Arabia in the wake of the Houthi attack.
In a phone call to King Salman, Trump condemned the attack, which targeted a populated area.
They also discussed measures to implement UN Security Council resolutions that hold Iran accountable for its aggressive actions in the region, and for its continuous supply of missiles to the Houthis, threatening Saudi and regional security and stability.
During Wednesday’s phone call to Saudi Crown Prince Mohammed bin Salman, May stressed the need to continue inspection procedures to prevent the smuggling of weapons and missiles to Yemen.
She welcomed the coalition’s reopening of ports to enable humanitarian assistance to reach the Yemeni people.
Thirteen Houthi fighters were killed and seven wounded in clashes with Yemeni security forces in Al-Jouf province in the northeast, the SPA reported.
A military source quoted by the agency said Houthi field commander Ahmed Mahdi Ahmed was captured during operations in the area. 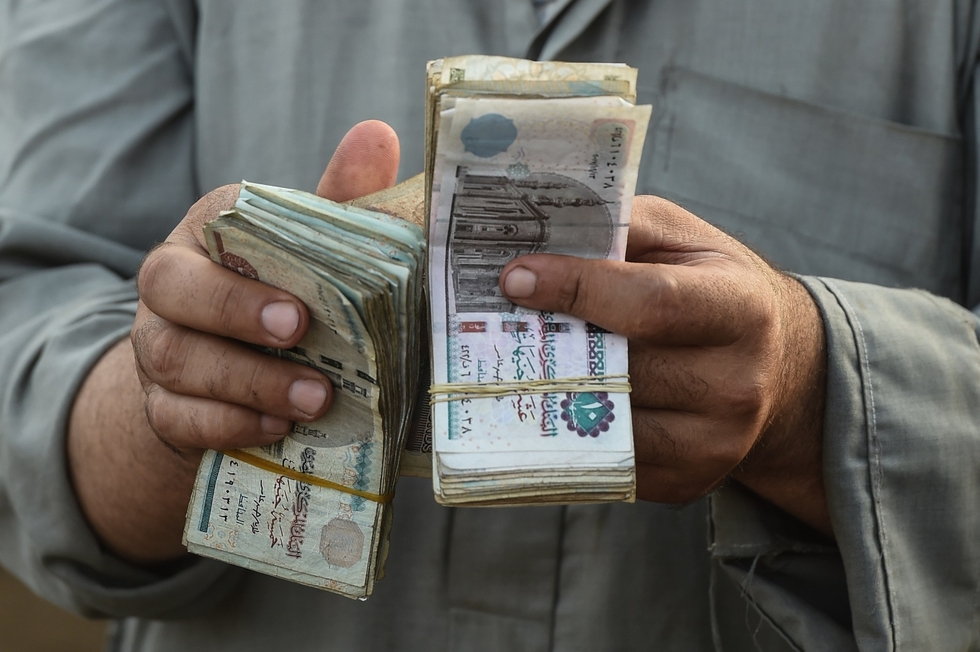