JEDDAH: The Ministry of Environment, Water and Agriculture on Friday reported that the country’s food security is safe after H5N8 avian flu cases had been reported in the Saudi capital.
“We are monitoring all poultry farms and incubation chambers all over the Kingdom. We, in fact, had a similar case in 2007, and we were capable of protecting our food,” the ministry’s spokesman told Arab News.
He added that over the last 10 years, his ministry has not recorded any cases of bird flu until Tuesday.
Concerned governmental bodies are intensifying their efforts to control the H5N8 virus after the discovery of cases on Tuesday at Al-Azizia Birds Market in Riyadh.
Over the last two days, the ministry, in cooperation with the Ministry of Municipal and Rural Affairs and the security authorities succeeded in safely getting rid of all infected birds. They have also been able to disinfect the area of the bird market, which is still closed, according to the spokesman.
The results of the Veterinary Diagnosis Laboratory in Riyadh proved that the samples received from Al-Kharj and Dhoroma governorates were all negative.
The spokesman added that N5N8 bird flu cases were detected in a fenced yard in Al-Muzahmiya governorate. “Accordingly, an emergency plan will be followed. We have imposed a ban on the sale, circulation and transport of birds within a radius of 10 km,” he added.
He further added that the total number of cases reported to the ministry since Thursday was 21. “The cases ranged from death in those birds to suspicion over other cases. 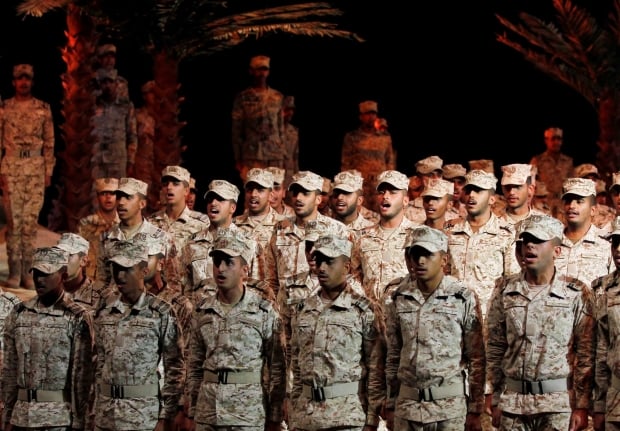 How Mohammed bin Salman built a security network around him