JEDDAH: Saudi Arabia’s Ministry of Interior has confirmed that Saudi judge Sheikh Mohammed Al-Jirani, whose body was found in the Eastern Province's Al-Awwamia area on Dec. 19, was killed by his kidnappers.
Spokesman Major-General Mansour Al-Turki further said that Al-Jirani, a judge at the Department of Endowments and Inheritance, was abducted in front of his house in the area of Tarout on Dec. 13, 2016.
Based on an investigation into the abduction and death of Al-Jirani, the spokesman confirmed that the perpetrators who kidnapped the judge also killed him and concealed his body on a deserted farm.
He identified the perpetrators as Zaki Mohammed Salman Al-Faraj and his half-brother Salman bin Ali Salman Al-Faraj, who is featured on a list of 23 wanted persons announced in January 2012.
Kidnapper Salman Al-Faraj was killed during the raid on their location last Tuesday, while Special Forces officer Khalid Al-Sameti also died during the operation.
Al-Turki said that investigators covered a 2,000,000 square-meter area in order to find the body of the judge. He added that a DNA test had confirmed that the body was indeed that of Al-Jirani and noted the presence of a bullet wound in his chest.
According to the ministry, Al-Jirani was tortured before he was killed and buried in the remote location.
The ministry called on those who have information on the wanted persons involved in this crime to immediately notify the authorities and named them as Mohammed Husain Ali Al-Ammar, Haitham Ali Mohammed Al-Qiddaih and Ali Bilal Saud Al-Hamad.
For his part, Minister of Justice Walid Al-Samani offered his condolences to Al-Jirani’s family. He strongly condemned the murder and described it as an unforgivable crime, adding that those found to be involved in the crime will be brought to justice. 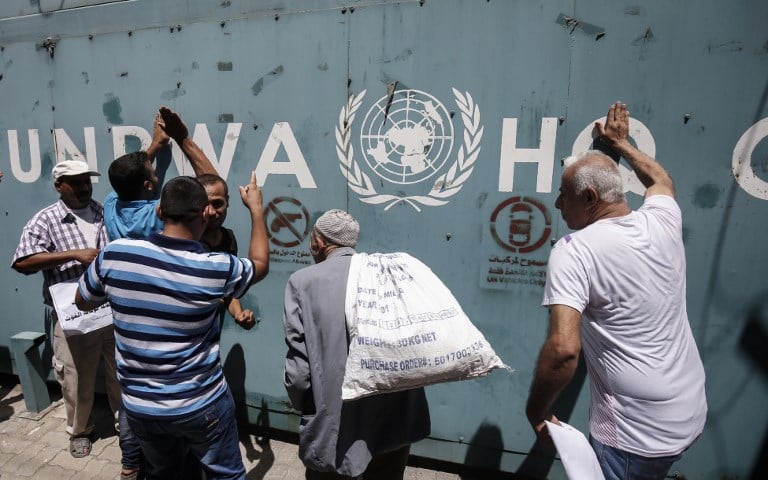 500,000 meals distributed among pilgrims in Madinah