JEDDAH: A Saudi citizen in Tabuk performed an extraordinary humanitarian gesture when he voluntarily donated an organ to a girl he had never met.
Mohammed Jomaah Al-Banna, a 34-year-old private sector employee, recalled the prophetic saying “Allah aids His slaves who offer help to their Muslim brothers,” and decided to donate one of his kidneys to a secondary school student, Wijdan Al-Enezi, who had suffered from chronic kidney disease since she was six.
He explained that the motive behind his donation was to help a human being to enjoy an agony-free life, with the hope that Allah would reward him in the hereafter for doing a good deed. That was why Al-Banna never thought of changing his mind before surgery.
“Before surgery, I did not tell anybody that I was going to donate my kidney, but later on, of course, everyone knew about it.”
Al-Banna added that his family members admired what he had done. He said they were very happy to hear of his intention to end the sufferings of the girl, especially when he told them that she had undergone dialysis for 10 years, and her health was deteriorating.
He said he had not known the girl’s family before, but he was looking for a particular person to help. “I headed to the King Salman Armed Forces Hospital in Tabuk and explained that I wanted to donate one of my kidneys to any person whose blood type was compatible with mine,” he said.
“My only precondition was that the recipient should be in urgent, demanding need of a kidney transplant. After some time, they suggested the girl’s name. The other required medical and official procedures were immediately taken,” Al-Banna said.
Mubarak Al-Enezi, Wijdan’s father, told Arab News that every day he had expected to hear the news of his daughter’s death.
“It was something like a family member who was sentenced to execution. You can imagine how desperate and despondent we were. We always looked at her as a person who was about to die,” Al-Enezi said.
He added that he could not find the words of thanks and appreciation for Al-Banna, who “gave my daughter a candle in the dark.” 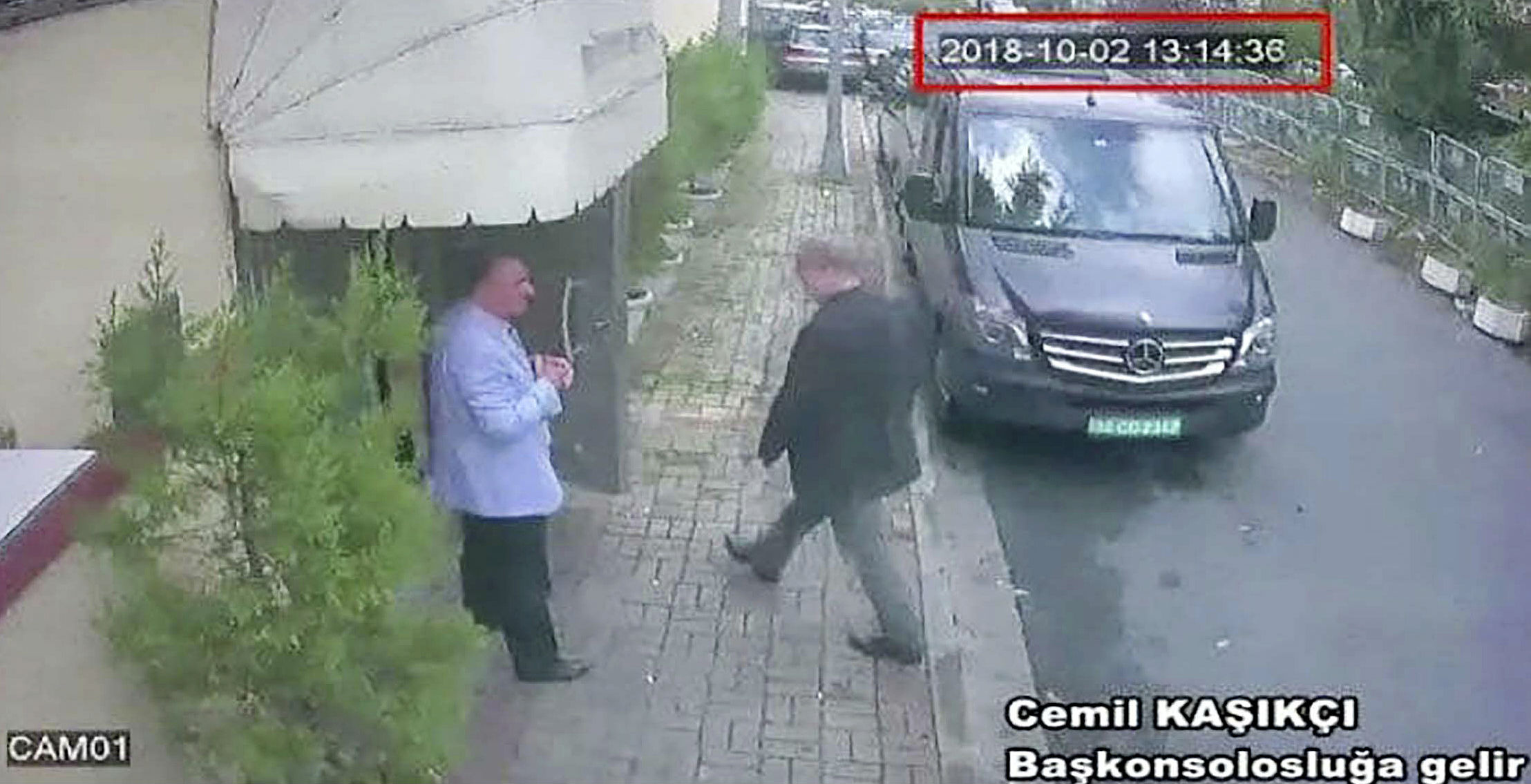