JEDDAH: The head of the General Authority for Civil Aviation (GACA), Abdul Hakim Al-Tamimi, has announced that the initial opening and pilot operations of the new King Abdul Aziz International Airport in Jeddah will be in May 2018.
The announcement came on the sidelines of the Reconstruction of Makkah Region Conference on Wednesday.
“Air transport is the preferred method for pilgrims of Umrah and Hajj, both from inside and outside the Kingdom. The number of Hajj pilgrims arriving by air in 2017 reached 1,648,906, while the number of Umrah pilgrims arriving by air in 2017 reached 5,664208,” Al-Tamimi said.
He said that the King Abdul Aziz International Airport was a mega project as it “includes 810,000 square meters of terminals. It also includes 200 counters designed for completion of travel procedures and 80 self-service counters as well. The number of aircraft that can be received simultaneously is 70 connected to the terminal as well as 28 aircraft on the tarmac.”
During his speech, the GACA president stressed the importance of the new Taif International Airport, which will support the King Abdul Aziz International Airport in Jeddah.
“The GACA has assigned the new Taif (International) Airport to the private sector. The new airport will provide convenience for visitors, and Umrah and Hajj pilgrims. The airport is expected to open in December 2020,” Al-Tamimi said.
He also referred to the GACA agreement with the new developer of Taif International Airport to develop the existing terminals to accommodate pilgrims of Hajj and Umrah.
“The coming season will see a larger number of Hajj and Umrah pilgrims coming to the Kingdom through Taif International Airport,” Al-Tamimi said.

The post Jeddah international airport to open in May 2018 appeared first on News Wire Now.

Prince Khalid conveys thanks of Makkah provinces to King Salman 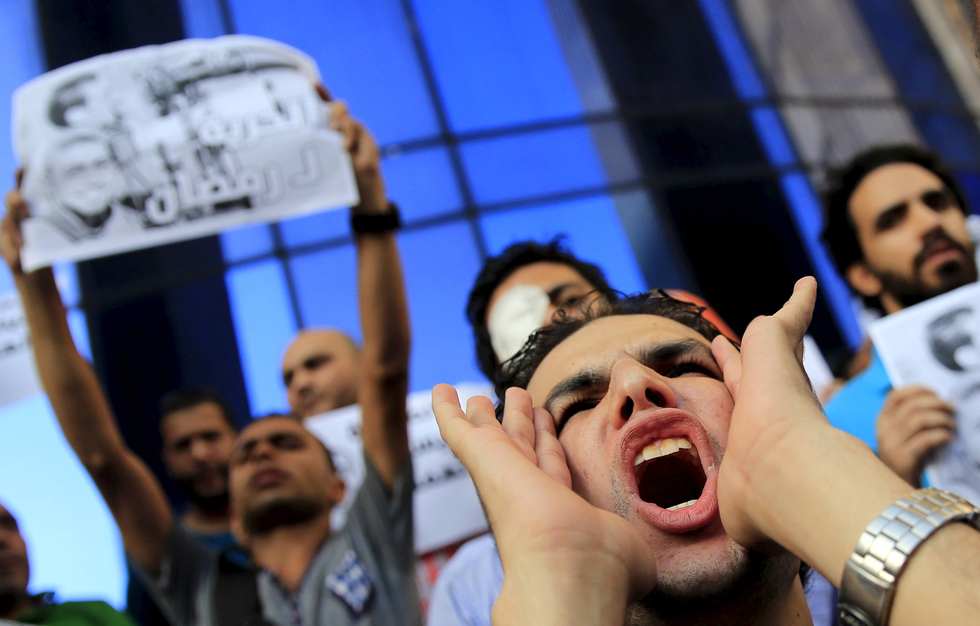 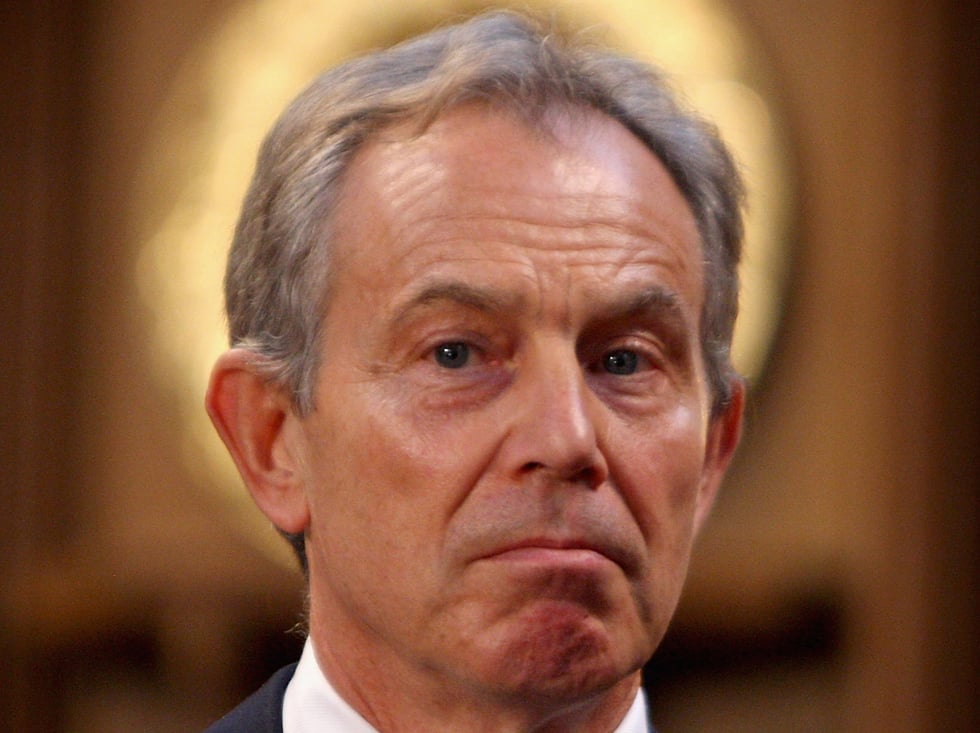 Blair advising Saudi under £9m deal between country and his institute: Report