RIYADH: King Salman and Turkish Prime Minister Binali Yildirim reviewed bilateral relations, means to enhance them and the latest regional developments during their talks at Al-Yamamah Palace in Riyadh on Wednesday.
On the Saudi side, the talks were attended by Riyadh’s governor, various ministers, and the chief of general intelligence.
“Prime Minister Yildirim’s meeting with King Salman was very successful,” Erdogan Kok, Turkish ambassador in Riyadh, told Arab News after the closed-door meeting.
“They reviewed bilateral relations, exchanged views on further enhancing cooperation and confirmed that the Saudi-Turkish relationship is going well in all fields with close ties, and the relationship is developing rapidly,” the envoy added.
Moreover, they agreed to increase trade relations and mutual investment, he said, adding that Turkish businessmen are very interested in the Saudi market and work on new projects in line with Vision 2030.
The two leaders also discussed political issues and the latest regional and international developments of mutual concern. They agreed that the two sides share common views on many issues in the Middle East, Kok said.
Agence France Presse (AFP) quoted Yildirim’s office in Ankara as saying that the status of Jerusalem and supporting the Palestinians were discussed at the meeting.
“The importance of the status of Jerusalem was emphasised and that the whole Islamic world should act with unity to protect the rights of our Palestinian brothers,” the office said citing Yildirim.
Yildirim is also scheduled to meet Crown Prince Mohammed bin Salman, Kok said.

Senior Saudi royal family members are detained, according to reports 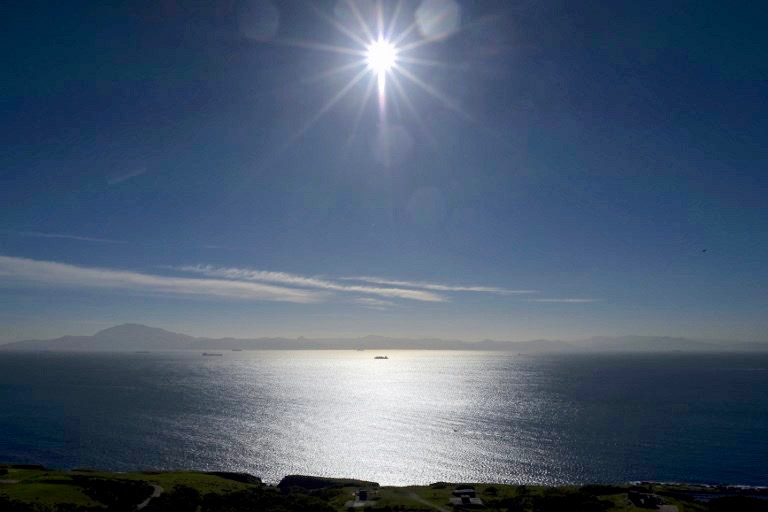