RIYADH: King Salman on Tuesday briefed the Cabinet on condemnation by the leaders of the US, Russia, the UK and France of Houthi attempts to target Riyadh with ballistic missiles.
Chairing the weekly Cabinet meeting at Al-Yamamah Palace in Riyadh, he said they also expressed appreciation for the Kingdom’s efforts against terrorism and extremism, and its support for humanitarian and relief work.
The leaders stressed the need to alert the international community over Iran’s destructive regional role, the king added.
At the regional and global levels, the Cabinet expressed the Kingdom’s strong condemnation of terrorist acts in Kabul, Afghanistan, Saint Petersburg, Russia, and the terror attack on a church in Helwan, Egypt. The Cabinet expressed the Kingdom’s stance with these countries against all terrorist acts.
The Cabinet approved two memoranda of understanding (MoU) for cooperation in health care and air transport with Japan and Cameroon, respectively.
It also authorized the health minister, or whomever he authorizes, to discuss a draft MoU with the Philippines for cooperation in the health sector. 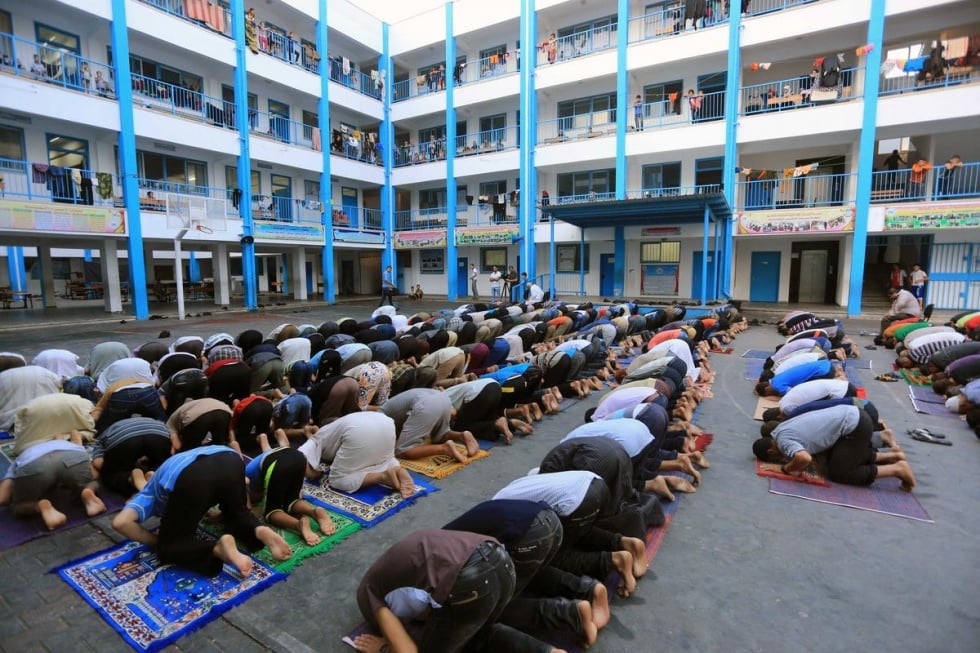 Gulf states set to plug UNRWA funding gap but under US conditions: Reports