Egypt forward Mohamed Salah was named African Footballer of the Year for 2017 on Thursday in Accra, Ghana, finishing ahead of his Liverpool team mate Sadio Mane of Senegal and Gabon striker Pierre-Emerick Aubameyang.

Salah, 25, polled 625 points from a voting panel made up of national team coaches and captains, plus a selection of officials and journalists, to win the award.

Mane finished second on 507 with Aubameyang third on 311.

He also made an African record move to Liverpool and scored 23 goals in all competitions for the Premier League club in 2017.

"This is a dream come true for me," Salah said at the Confederation of African Football awards. "2017 was an unbelievable year for me with the Egypt national team and my clubs. To qualify to the World Cup after 28 years and to have a great season at Roma and Liverpool were special moments in my career."

Salah is the second Egyptian to win the award after Mahmoud Al Khatib in 1983.

Salah and Mane were due to fly straight back to Liverpool by charter jet after Thursday's ceremony. Liverpool play local rivals Everton in the FA Cup third round on Friday. 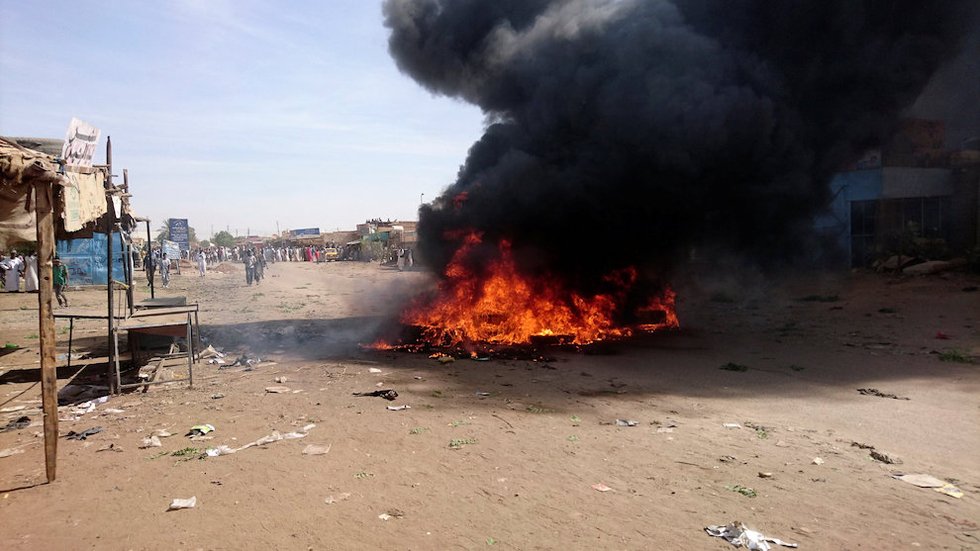