RIYADH: The ambassadors and military attaches of coalition countries seeking to restore the legitimate government in Yemen, in a meeting in Riyadh on Wednesday renewed their condemnation of Iran for its interference in Yemen by arming militias in flagrant violation of UN resolutions.
Speaking to reporters after a meeting at the Foreign Ministry, Mohammad Al-Jaber, the Saudi ambassador to Yemen, said: “During the meeting, coalition representatives reviewed the developments and the efforts to restore full legitimacy in Yemen at the political, military and humanitarian levels, including coordination and consultation with effective international parties.
“The representatives agreed to continue full coordination among the coalition countries in the humanitarian, political and military fields until the legitimate government controls all parts of Yemen,” he added.
All representatives at the meeting expressed their strong condemnation of the Iran-backed Houthi rebels' heinous acts of killings and terrorizing innocent civilians, as well as indiscriminate assassinations of Yemeni politicians in Sanaa, Al-Jaber said.
They also condemned the Houthi militias’ continuous besieging of cities, recruiting children and violating international humanitarian law.
Moreover, the ambassadors condemned the Houthis' continual threatening of the Kingdom by launching ballistic missiles at its cities, as well as threatening the safety and security of the sea routes.
During the meeting, the ambassadors renewed their condemnation of Iran for backing the militias, for its interference in Yemen which is fueling the crisis, and for providing the Houthis with weapons, ammunition and ballistic missiles in flagrant violation of the UN Security Council resolutions 2216 and 2231, he said, adding they also condemned the Houthi militias’ continuous rejection of a political solution and the efforts of the UN Special Envoy to Yemen Ismail Ould Cheikh Ahmed.
Moreover, the coalition representatives reaffirmed their support for the efforts of the UN special envoy to Yemen to reach a political solution based on three references — the Gulf Initiative, outcomes of the Comprehensive National Dialogue and Security Council Resolution 2216.
They also stressed the continued cooperation and coordination between the coalition countries and the UN envoy, including his proposal for Al-Hodeida Port within the framework of the sought-after peaceful solution.
Joining him, the coalition’s spokesman, Col. Turki Al-Malki, said the legitimate government, which now controls about 85 percent of the territory, is being coordinated to restore full legitimacy.
During the meeting, the representatives reaffirmed their continued support to provide safe passage and facilitate the entry of humanitarian aid and commercial shipments to all areas of Yemen with no exception.
He said the humanitarian work in territories under the legitimate government is progressing well, but in Houthi-held territories there are problems as the relief shipments are sometimes looted by rebels.
Concerning humanitarian efforts, the coalition representatives expressed their strong condemnation of the Houthi militias for disrupting humanitarian assistance that has led to a deterioration of the situation in the war-hit country.
The representatives also highlighted the humanitarian efforts of the King Salman Humanitarian Aid and Relief Centre (KSRelief) in providing assistance in coordination with international relief organizations.
The dean of the diplomatic corps and ambassador of Djibouti, Diaa-Eddin Saed Bamakhrama, after the meeting told Arab News: “Ambassador Al-Jaber presented political files on developments at the meeting with the ambassador of Yemen, whereas KSRelief presented humanitarian developments and the military side from the Kingdom, and Yemen explained about the situation, exuding hope that the coalition will soon find a good solution to the Yemen crisis.
“Our country Djibouti is very closely following the developments in Yemen; we are very close to Yemen and support the Kingdom with hope that full legitimacy will be restored with the coalition’s support.”

No VAT on lease, mortgage deals signed before January 1 in Saudi Arabia 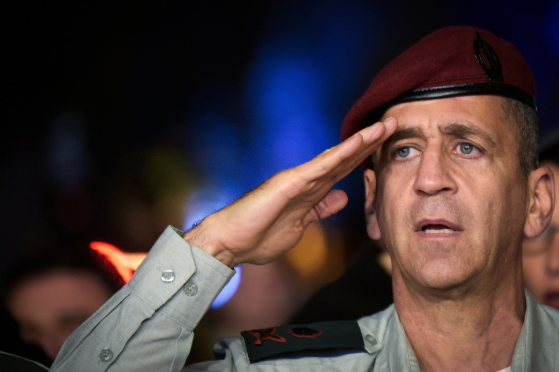 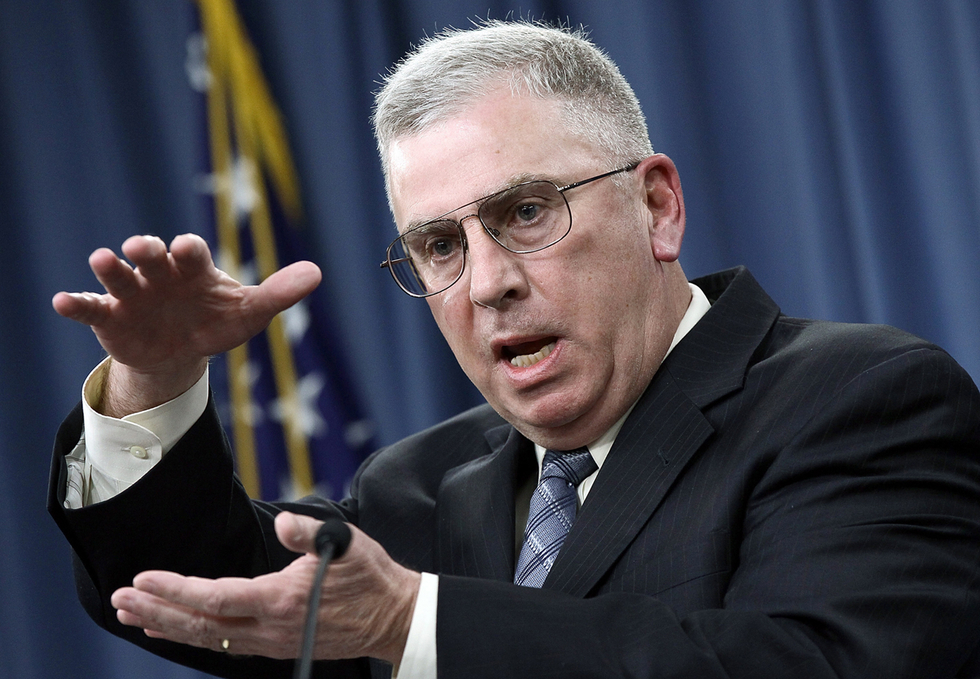