JEDDAH: Saudi Twitter users launched a hashtag on Sunday that called for the trial of a person who filmed and shared a video that contained graphic and unethical content, as social media users described.
He filmed a video of injured victims of a horrific bloody traffic accident on the highway to Madinah city.
According to the electronic newspaper Sabq, the incident occurred near the province of Aqlat Al-Suqoor near Al-Qassim on the road to Madinah.
The victims were seven young Saudi passengers in one car that was hit by another car belonging to an Indian expatriate. Four people were killed, including the Indian expatriate, and the injured passengers were taken to Qassim hospitals, according to Sabq.
The person who filmed the incident is facing possible punishment that can reach up to five years imprisonment and a fine of up to SR3 million ($799,920). The punishment could be carried out if one of the relatives of the victims or the injured files a lawsuit against him, or if the Public Prosecution, under the powers granted to them, summons him, investigates, and then refers him to trial.
Majed Al-Ghamdi, a Saudi researcher specialized in media, told Arab News: “People are used to taking photos and videos of anything unusual or doesn’t always happen, such as a fancy meal, their nice outfits or any incident that may not happen on a daily basis, and car accidents are an example of unusual incidents.”
“The other reason is that there is a growing obsession for getting an exclusive feature, so they go viral on social media. Social media has made every single individual a potential journalist,” he added.
“One way of facing such incidents is by law. Saudi Arabia has launched a very good cybercrimes law, but I believe such laws need regular updates to fit such cases,” Al-Ghamdi said.
“The other way is by increasing public awareness, which I believe is noticeably increasing, especially when we see such campaigns made by the public that reflect their awareness about the importance of privacy and respect. People became more evaluative of the content shared on social media, and that is a good sign.” 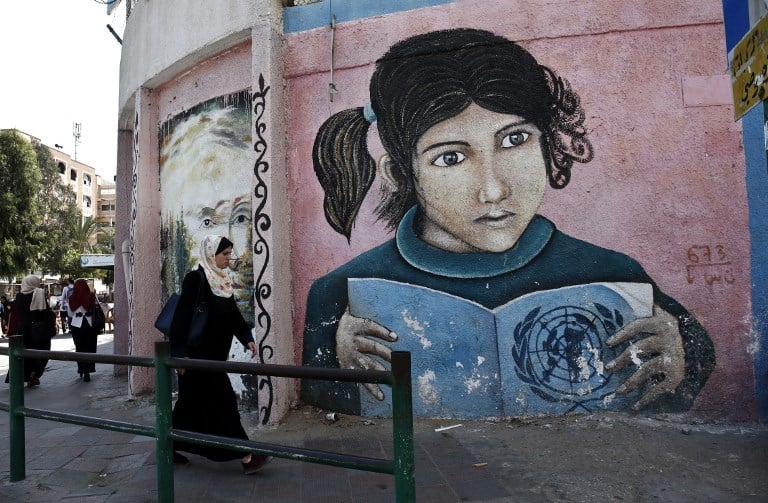