Security forces continue their operations against the Muslim Brotherhood (MB), and associated organizations, throughout the country. In the past week several raids have been conducted against believed safe houses and individuals with alleged MB affiliations. According to reports, the raids resulted in at least two individuals killed, and a further four individuals detained.

Security operations continue along the Egyptian-Libyan border area with the Egyptian Air Force striking Salafist-Jihadist group convoys crossing from Libya to Egypt. The border land, on the Libyan side, has become a haven for emerging new militia groups, including the al Qaeda-linked group Ansar al-Islam.

Abdel Fattah el-Sisi, President of Egypt, announced his intent to stand in the coming national presidential election in March.

Security forces have continued their nationwide crackdown on safe houses and individuals believed to be affiliated with the Islamic State. Several raids were carried out this past week, resulting in at least fifty four individuals believed to have Islamic State affiliations having been detained, the majority of which have been described as foreigners.

The Ministry of Transport has announced the route of a new planned canal which would reduce shipping traffic on the busy Bosphorus Strait. The current canal has long been deemed insufficient, with 42,000 vessels passing through it in 2016. By comparison, the Suez Canal “only” saw 16,800 vessels in the same year. The new route would transform the European half of Istanbul into an island. The ministry statement also said that the canal would be 45-km (28-mile) long, 25 meters (82 feet) deep and 250-1,000 meters (825-3,300 feet) wide, and be referred to as the Kanal Istanbul project. It will link the Black Sea and the Sea of Marmara west of the Bosphorus. The project is set to begin by summer, 2018. It will be part of the country’s most expensive construction project ever.

The Shi’a al Houthi militia in Yemen continue to send ballistic missiles aimed at population centers in Saudi Arabia. The majority of incoming missiles are reportedly shot down by the Saudi surface-to-air system (SAM), operated by the Royal Saudi Air Defense forces, which consists primarily of a series of US provided MIM-104 Patriot systems. The al Houthi tend to utilize variations of Soviet-era designed ballistic missile systems. One such example is the Qaher-1 missile, which is an improved variation of the Soviet SA-2 short to medium range ballistic missile design. There were no casualties reported this week in relations to al Houthi missile strikes.

The Saudi Ministry of Health (MoH) has stated that it had detected three new cases of the Middle East Respiratory Syndrome Coronavirus (MERS-CoV) between January 15th and January 20th.

The Ministry of Interior confirmed that a man named Abdullah Mirza al-Qallaf was killed during a shootout with security forces. Qallaf was wanted in relation to a fatal shooting of a security officer in the al-Qatif area.

Tunisian special forces killed Bilel Kobi, aid to one of the commanders of al Qaeda in Islamic Maghreb (AQIM), during counter terrorism operations. Bilel was the top aide to Abu Musab Abdul Wadud, widely considered the primary leader of Okba Ibn Nafaa. Okba Ibn Nafaa is the local branch of AQIM and based out of the Semmama and Chaambi mountain ranges, which runs alongside the Tunisian-Algerian border.

Prime Minister Saad Hariri overrode the government media censorship board’s ban to allow screenings of the movie “The Post”. The media censorship board had earlier in the week announced that it would not permit screenings of the film because it perceived it as having pro-Zionist/pro-Israeli themes in it. Other reasons listed were that the film was directed by Steven Spielberg, who is of the Jewish persuasion. Hariri stated that he overrode the ban “because he is opposed to the idea of banning movies.” 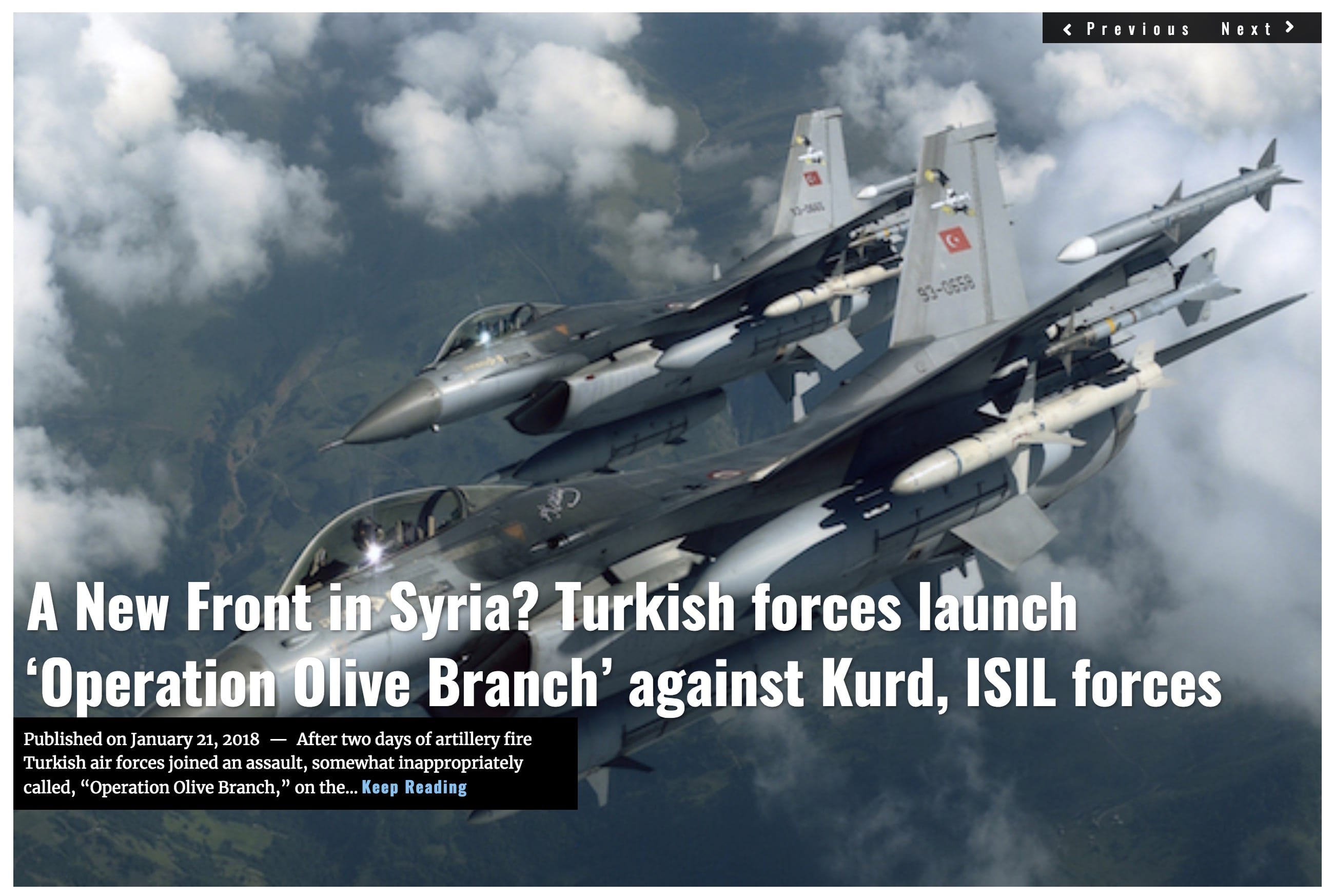 Flights resume between Ethiopia and Eritrea