Palestinian employee of UNRWA hold a sign during a protest against a US decision to cut aid, in Gaza City on Monday (Reuters)

Schools, clinics and food distribution centres in the Gaza Strip were closed on Monday due to a one-day strike by the 13,000 employees of the United Nations agency that serves the Palestinians.

The Palestinian employees have been angered by a US decision to cut its annual contribution towards the running of the United Nations' Relief and Welfare Agency (UNRWA), which runs 278 schools in Gaza attended by some 300,000 students.

UNRWA is funded mainly by voluntary contributions from UN member states, with the United States by far the largest donor. Washington announced on Jan. 16 it would hold back $65 million – more than half its planned contribution this year – and demanded that the agency make unspecified reforms.

'I have a family of nine and I have never felt afraid for my job like today. US aid cuts will affect the entire community'

Those joining Monday's strike said the US funding cut would worsen hardship in the Gaza Strip, and they marched to the UN headquarters in Gaza City waving Palestinian flags and brandishing banners that read "Dignity is priceless".

"I have a family of nine and I have never felt afraid for my job like today. US aid cuts will affect the entire community," said 59-year-old English teacher Ahmed Abu Suleiman.

UNRWA spokesman Abu Hasna said the agency, which has launched an international appeal for funds, had enough money for three months of operations.

"We appreciate the fear and concern of employees for their jobs and for possible cuts in services," he said.

More than half of the two million people in the Gaza Strip are dependent on support from UNRWA and other humanitarian agencies. Unemployment in the enclave stands at 46 percent.

The strike comes amid Palestinian anger over US President Donald Trump's 6 December decision to recognise Jerusalem as Israel's capital.

Speaking at the World Economic Forum in Davos last week, Trump criticised the Palestinian leadership for refusing to meet Vice President Mike Pence during his visit to the region and suggested such behaviour provided grounds for cutting aid.

"When they disrespected us a week ago by not allowing our great vice president to see them, and we give them hundreds of millions of dollars in aid and support, tremendous numbers, numbers that nobody understands – that money is on the table and that money is not going to them unless they sit down and negotiate peace," Trump said.

UNRWA was established by the UN General Assembly in 1949 after hundreds of thousands of Palestinians fled or were expelled from their homes in the 1948 war that followed the creation of the state of Israel. OPEC agrees to cut oil output by 1.2 million barrels per day, despite US pressure 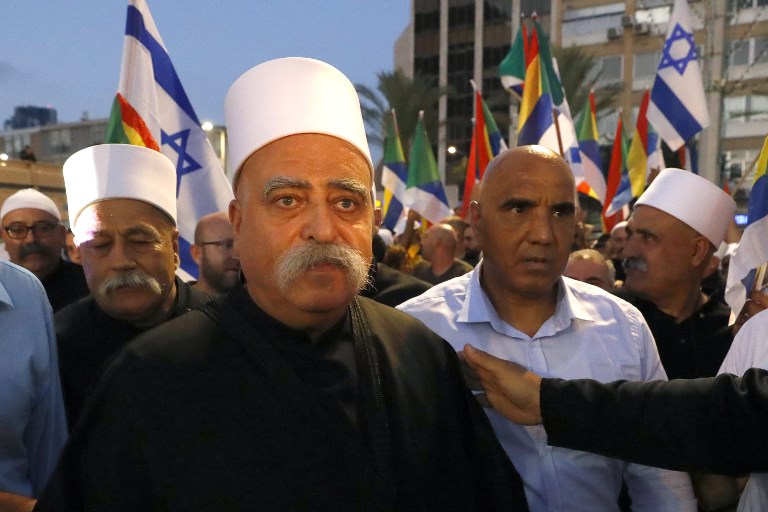 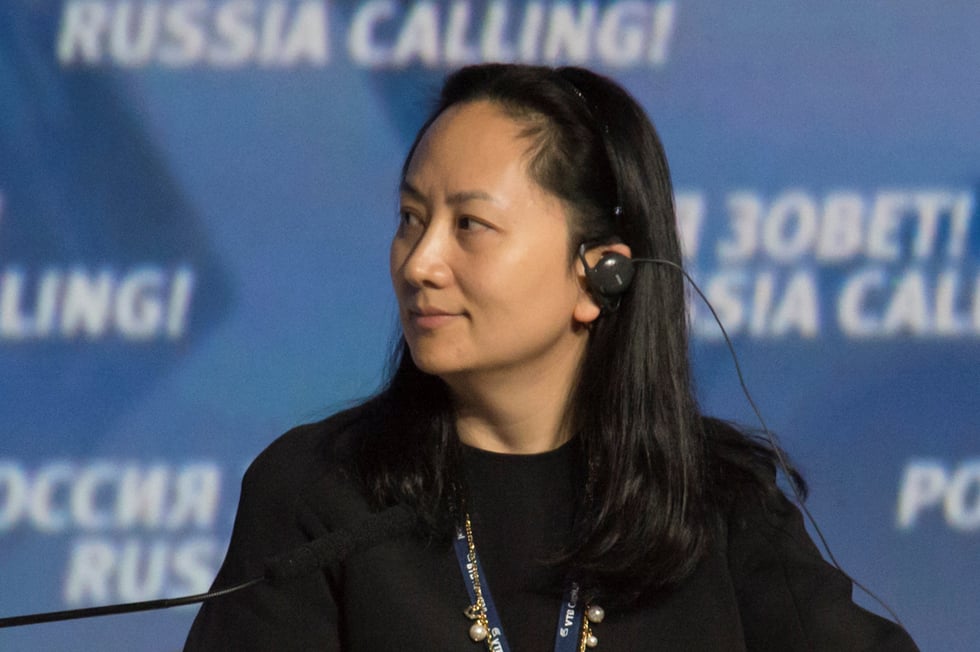