JEDDAH: Two hundred people from Russia and former Soviet republics visited the King Abdul Aziz Complex for the Kaaba Kiswa on Tuesday as guests of the King Salman Program for Umrah, the Saudi Press Agency said.
The guests represented the 11th batch of the program and came from Tajikistan, Kyrgyzstan, Kazakhstan, Russia, Uzbekistan, Azerbaijan, and Belarus.
At the outset of the visit, the guests were briefed on the production stages of the Kiswa, its history, raw materials used in its production, and how the King Abdul Aziz complex came to be established. Later, they inspected the different sections of the complex and took group photos.
Afterwards, they visited the Two Holy Mosques Architecture Exhibition and were briefed on its contents including rare items, collections of manuscripts, precious antiques, plus historic photos of the Two Holy Mosques and the old and new properties of the mosques, Zamzam well and the gate of the Kaaba.
The guests appreciated the contents of the exhibition and praised its design, which allowed them to understand the history and architecture of the Two Holy Mosques.
Shams-ul-Deen Karim, from Kazakhstan, lauded the services provided by King Salman Program for Umrah to the pilgrims and other mega projects being implemented in Makkah and holy sites as well as other big expansions carried out in the Two Holy Mosques.
Director of Imams and Mosques in Uzbekistan Sheikh Mohammed Babir Abdulrahman also appreciated services provided by the Kingdom to the pilgrims and said he considered the King Salman Program a forum for scholars and an opportunity to unify ranks of Muslims in the face of challenges surrounding the Islamic countries.
Arshad Karim, a member of the Global Economy Society in Azerbaijan, noted the leading role of the Kingdom in serving Islamic causes and Muslims around the globe. He also appreciated the advanced projects in Makkah and the holy places which have allowed pilgrims to perform their rituals easily and comfortably. 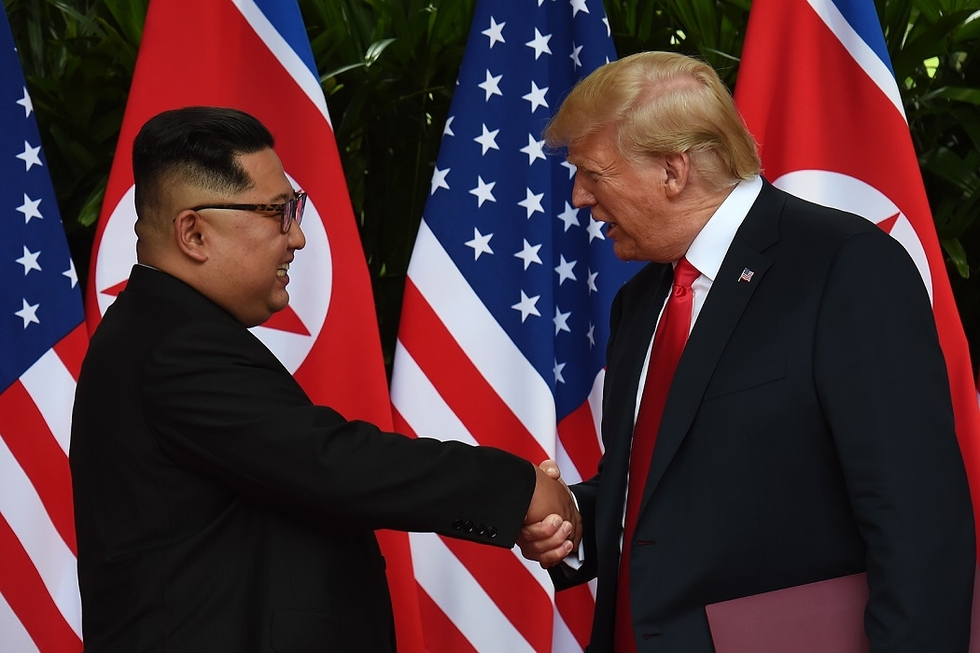 An ode to Palestine on Land Day