JEDDAH: Makkah Gov. Prince Khaled Al-Faisal has unveiled projects in Taif, Moya and Misan Provinces, with an estimated cost of more than SR14.6 billion ($3.9 million).
Addressing the local councils of Taif, Moya and Misan provinces, Prince Khaled thanked King Salman and Crown Prince Mohammed bin Salman for their care of the provinces.
Prince Khaled said that the road projects in the three provinces would cost more than SR899 million, and there would be a a further SR100 million spent on education, SR1.8 billion on water, SR500 million on health projects, SR1.4 billion on electricity, with a further SR130 million for social projects.
He said the new Taif project will cost nearly SR11 billion and include a new international airport, Okaz city, a technology oasis, housing complex, an industrial city and university campus.
A second 10-year development plan will be announced at an investment forum during Shabaan, he added.
In a related development, Prince Khaled launched a workshop with a presentation on investment opportunities in the three provinces in which businessmen were invited to join the projects. 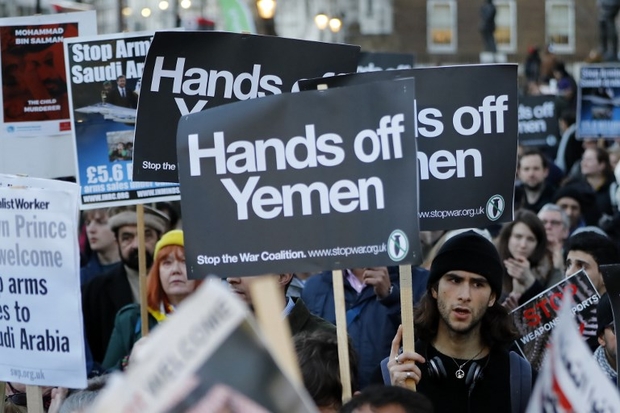