RIYADH: The Saudi Cabinet has welcomed the response and commitment voiced by the Yemeni parties in Aden to a call by the Saudi-led Arab Coalition supporting legitimacy in Yemen for restraint and peace.
Chaired by King Salman at Al-Yamamah Palace on Tuesday, the Cabinet said the aim of the call is to ensure the security and stability of Yemen and to preserve regional and global security and peace.
The Cabinet said the call also aims to keep Yemen safe and capable of development and prosperity.
Also at the regional level, the Cabinet appreciated the resolution passed by the Arab League foreign ministers in Cairo on the US administration’s decision on Al-Quds.
On terrorism, the Cabinet expressed the Kingdom’s condemnation of the terror bombing inside the building of the tax department in Ankara, Turkey, and the Kingdom’s rejection of all forms of terrorism.
At the local level, the Cabinet appreciated the unlimited support from King Salman for the caring of camels which form part of the Kingdom’s heritage, his patronizing of the closing session of the King Abdul Aziz Camel Festival and for giving prizes to the winners of the King Abdul Aziz Camel Award.
The Cabinet also praised the king’s patronage of the 32nd Janadriyah Festival, scheduled to open Wednesday.
The Cabinet also authorized the ministers of finance and transport to discuss and sign draft agreements between the Kingdom and Switzerland, the UK and the US on tax and civil aviation. 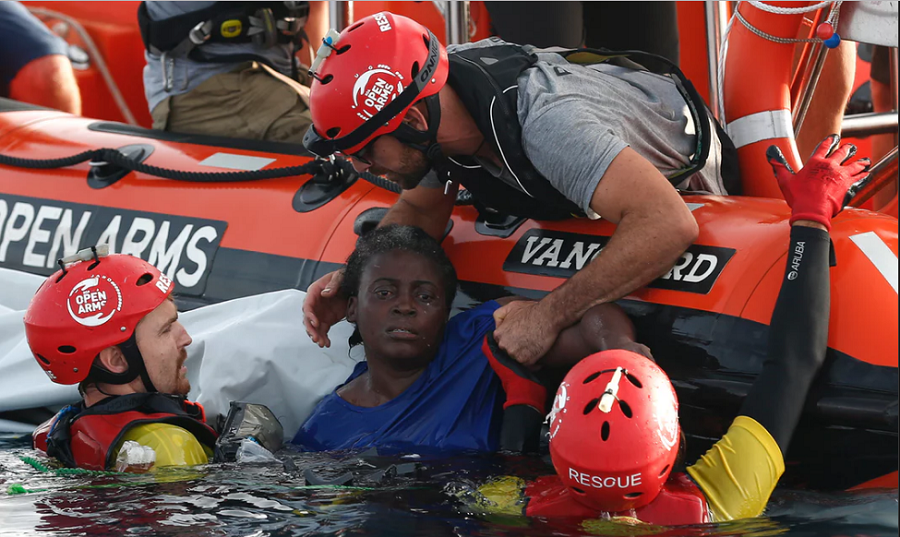