A child died and at least 13 other people suffered breathing difficulties after a suspected chemical attack on a besieged Syrian rebel enclave on Sunday, a medic and a monitor said.

The Britain-based Syrian Observatory for Human Rights said 14 civilians had suffered breathing difficulties after a government warplane struck the village of Al-Shifuniyah in the Eastern Ghouta region.

The reports came a day after the United Nations demanded a ceasefire to end one of the most ferocious assaults of Syria's civil war.

One child died and a woman was in a critical condition, said Rami Abdel Rahman, head of the Observatory, which relies on multiple sources on the ground in Syria for its reports.

He said a three-year-old had died of asphyxiation.

Following a Regime chlorine gas attack in #Shyfuniat city in #EasternGhouta, one child was killed and widespread suffocation occurred among civilians including 2 @SyriaCivilDefe volunteers. #SaveGhoutapic.twitter.com/W2n10KGfbf

"Most of the patients have chlorine odour from their clothes and their skin. Many have dyspnea and skin and eye irritations," he said in English.

Rebels have accused Damascus of using chlorine gas, but Moscow, a staunch ally of President Bashar al-Assad's regime, accused his opponents of using "toxic substances" to make it appear that they had been deployed by regime forces.

Damascus, which has repeatedly denied using chemical weapons, has been accused of several chlorine gas attacks in recent weeks, including two in January in Eastern Ghouta, a rebel stronghold on the edge of the capital which has been battered by air strikes since mid-February.

Recent reports of government chemical attacks have prompted France to warn of strikes on Syria, after similar remarks by an official in Washington.

The US State Department said earlier in February it was "gravely alarmed" by allegations that Syrian forces conducted chemical attacks, CNN reported.

"We implore the international community to speak with one voice, taking every opportunity to publicly pressure the Assad regime, and its supporters, to cease its use of chemical weapons," spokeswoman Heather Nauert said in a statement.

They "prepare a provocation, using of toxic substances to accuse government forces of using chemical weapons against the civilian population," the defence ministry said.

The Observatory reported 21 cases of suffocation in Eastern Ghouta on 22 January. Residents and medical sources said they suspected a chlorine attack.

A similar attack targeted the outskirts of Douma on 13 January, the monitor said.

Government forces have been engaged in a ferocious assault on Ghouta since 18 February, killing more than 500 people. 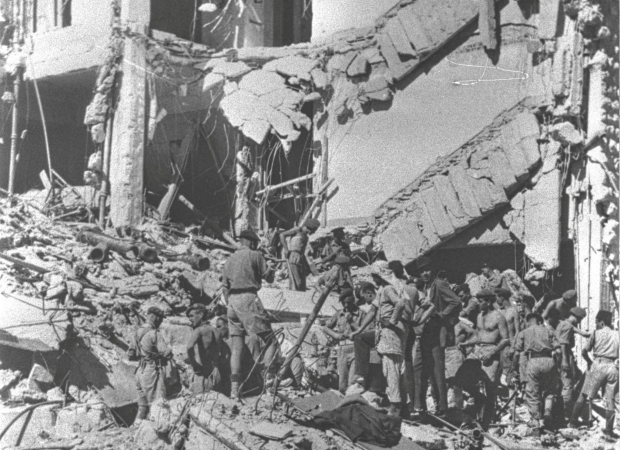 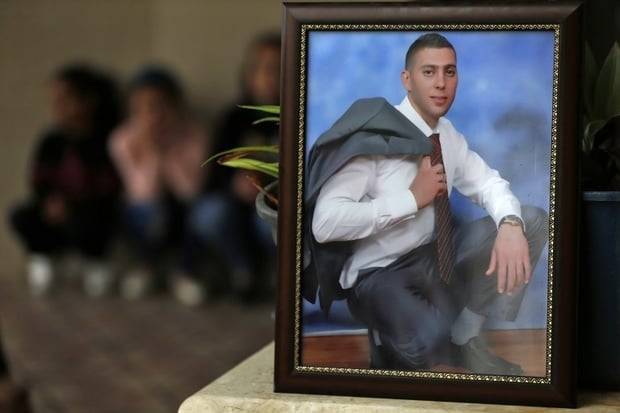