The armed forces of Libyan strongman Khalifa Haftar said on Thursday that their warplanes had attacked Chadian rebels in the country's southern desert last weekend.

"The strikes aim at restoring security and applying law in the south," the official said, without giving details about the identity of the targets.

An armed Chadian group, the Military Command Council for the Salvation of the Republic (CCMSR), said it had been attacked by Haftar's planes.

Chadian President Idriss Deby, he charged, had "subcontracted" Haftar to destroy rebels in Libya who are fighting to overturn the Chadian leader.

CCMSR claims to have several thousand fighters in Chad. It split in 2016 from another anti-Deby group in Libya, the Front for Change and Concord in Chad (FACT), based in Jufra, which is reputedly on good terms with Haftar.

Chad has a long history of revolt by rebels staged from across its borders. Deby and his precedessor Hissene Habre were themselves rebels who seized power by force of arms.

However, rebel groups today are relatively weak and divided, often using trafficking or extortion to raise funds to survive.

Three CCMSR members, including its leader, Hassan Boulmaye, were arrested last October in the fellow Sahel country of Niger.

Haftar, who opposes a UN-backed unity government based in Tripoli, announced the "liberation" of the eastern city of Benghazi last July after a three-year campaign.

If this happened in Alabama there would be uproar. In Israel, it’s the norm 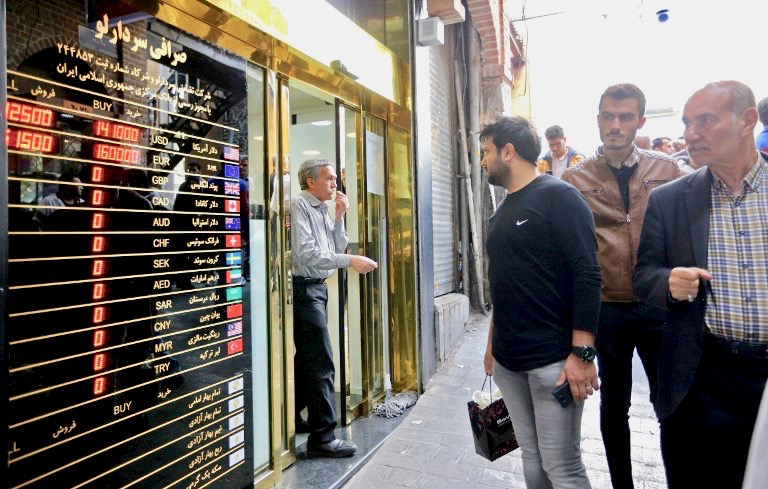 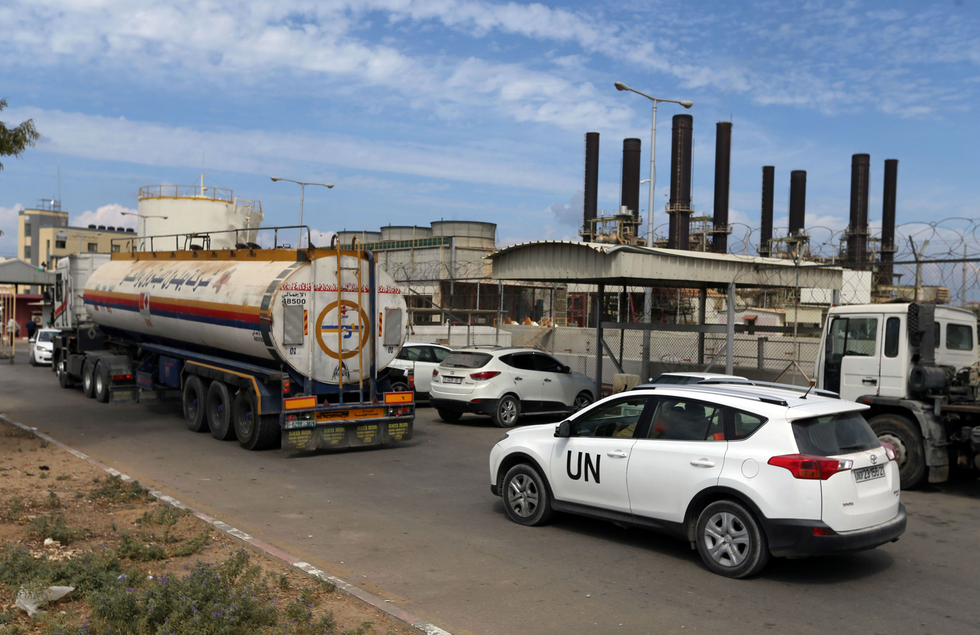