Riyadh: The 10th Riyadh Travel Fair (RTF 2018) — the largest on record with an increase in exhibitors and expected visitors — opened at the Faisalia Hotel on Tuesday.
The annual fair, inaugurated by Hamad Ali Al-Shuweir, vice chairman of the board of directors at the Riyadh Chamber, will run until Friday.
Sheikh Hafeez, sales and marketing director of ASAS Exhibition, the organizer of the event, told Arab News: “This year about 300 exhibitors from 55 countries are participating in the fair, which is a significant annual event where the worlds major travel and tourism companies gather under one roof.”
For the first time, the RTF is hosting the tourism boards of Denmark, Sweden, Norway and Finland. Tanzania and Spain are also making their debut, joining other tourism boards including the Czech Republic, Poland, Bosnia, Greece, Turkey, South Africa, Egypt and Tunisia.
Hafeez said that the RTF 2018 had strong Middle East support, with 60 percent of exhibiting companies from the GCC region, including the Abu Dhabi Tourism and Culture Authority, the Sharjah Commerce and Tourism Development Authority, the Ministry of Tourism Bahrain and Oman Tourism.
This year North and South East Asia also feature prominently, with the participation of Japan, South Korea, Philippines, Indonesia and Singapore.
“As we celebrate our 10th anniversary this year, the substantial growth in exhibitors underlines how RTF has firmly established itself as the leading industry event in the Kingdom,” said Hafeez. “The Kingdoms outbound market continues to attract huge interest and we are delighted to see such levels of growth from various key markets at the show this year,” he said.
The RTF will focus on business networking opportunities, seminars, brainstorming sessions, and recognition of the years tourist industry achievements.
It is open to both travel professionals and the public, with visitors having direct access to tourism boards and authorities, as well as hotels, airlines and travel agents.
The fair aims to provide the opportunity for tourist and travel organizations to showcase their programs and activities.
More than 50 national and regional pavilions have a prominent presence, with floor space increasing by 10 percent compared to the 2017 event.
Last year the RTF had 270 exhibitors, with visitor attendance at 27,329. This was an increase of 30 percent compared to the 2016 show. French Council of the Muslim Faith: KSA is the incubator of Islam and Muslims 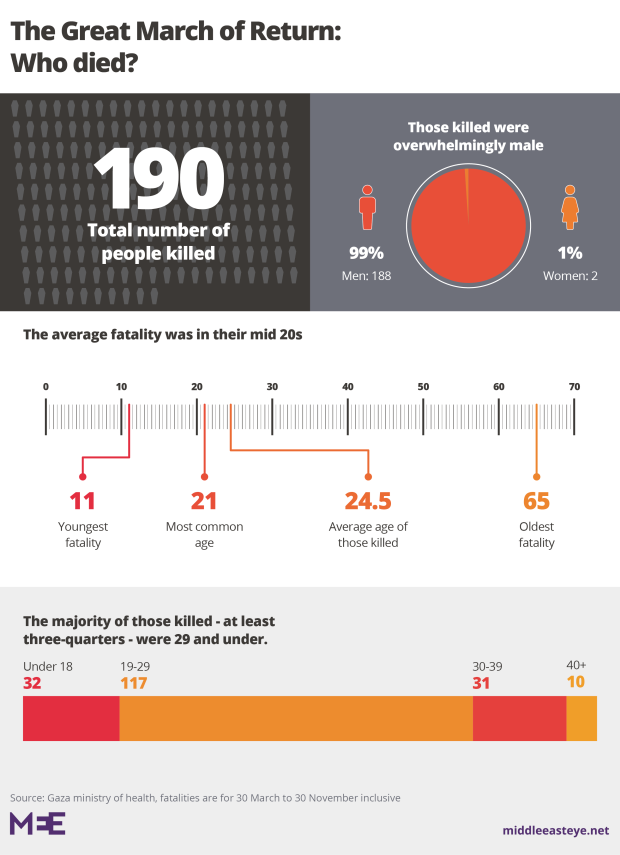 Gaza: The Palestinians who died during the Great March of Return Protests in Ramallah: Does the PA actually care about Palestinians?