Riyadh: Saudi Arabia on Wednesday joined the global campaign to foster awareness about World Parkinsons Day, which is observed on April 11 every year to raise awareness about the disease.
The day also aims to support people affected by the disease and to educate the community about the causes, symptoms and treatment methods available.
The day is also observed annually to mark the birthday of James Parkinson, an English apothecary and surgeon, who first described “paralysis agitans,” a condition that was later renamed Parkinsons disease, an age-related and progressive disease that causes loss of cells in the part of the brain that controls movement.
It is a long-term degenerative disorder of the central nervous system caused by lack of dopamine in the brain. Dopamine allows nerve impulses to travel smoothly from one cell to the other. When reduced, messages from the brain to the nerve cells fail to be transmitted properly, causing tremors, rigidity and slowness of movement.
Professor Saeed Bohlega, president of the Saudi Neurology Society and senior consultant at the King Faisal Specialist Hospital, highlighted the urgent need for more awareness about Parkinsons disease in the Kingdom.
Bohlega is concerned that lack of awareness can lead to patients not seeking proper treatment and isolating themselves due to the symptoms.
“People with Parkinsons disease can quite often have initial denial and are not sure how to live with it; this is why education for patients and families is vital to maintaining a good quality of life,” he said.
Otherwise, the effects of the disease could result in social stigma, severe depression and a big burden on the family, he said.
He said that the average age of onset of Parkinsons is 60 years so the prevalence of the disease is increasing as people live longer.
Advances in diagnosis and treatment, however, are helping patients to maintain a good quality of life.
Although there is no cure, there have been significant advances in Parkinsons research over the past few years. For example, there has been promising bio-marker research that can show if a person is predisposed to the condition, he said. There were also effective treatments available that could help patients to live with the condition for up to 20-30 years after the original diagnosis.
“A diagnosis of Parkinsons is not a death sentence,” he said. “My advice for patients or those who think they may be experiencing some of the symptoms would be to seek medical advice, diagnosis and if needed, treatment. For families, I would encourage them to educate themselves and read up about the condition and treatment opportunities available so they are in the best position to support the patient.” 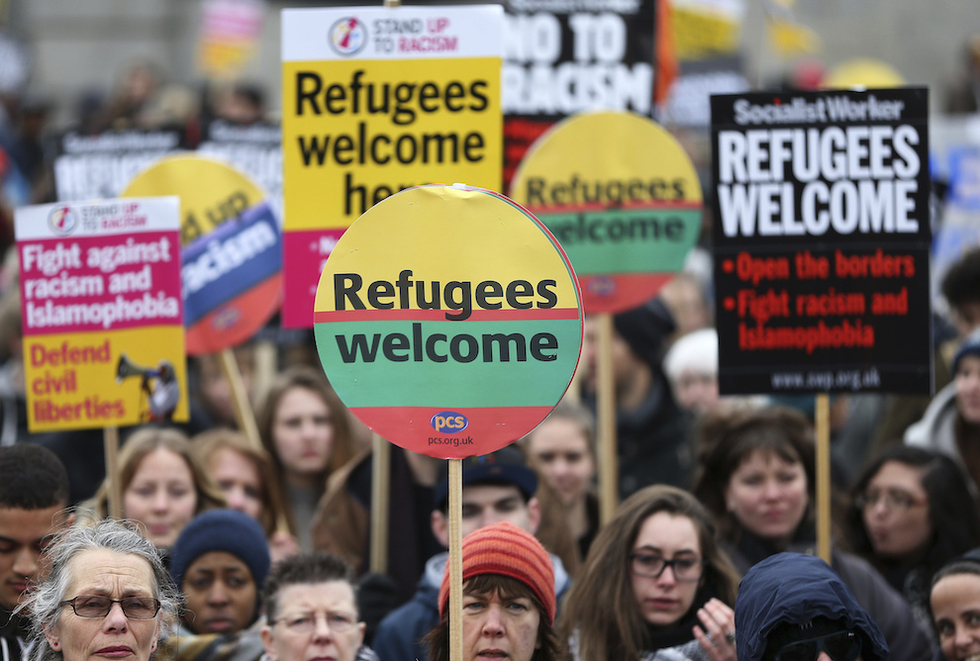