The first employees hired to work at Saudi Arabias premier heritage site will be partly trained in France, starting from autumn this year.

The Royal Commission of Al-Ula (RCU) has signed an agreement with Campus France, described as the leading international academic and vocational public institution in France, to train young Saudis who will work at the soon-to-be-developed tourism business in the northwest of the country. The first 200 recruits — all high school graduates or university students — have already begun their basic training in hospitality in Riyadh, studying foreign languages, technology and the history of the 22,000 square kilometers that make up a vast region packed with archaeological and cultural treasures from the ancient world.

The memorandum of understanding was signed by RCU Gov. Prince Badr bin Abdullah bin Farhan (also the owner of Arab News) and Jean-Yves Le Drian, Frances minister for Europe and foreign affairs, in the presence of Crown Prince Mohammed bin Salman and French President Emmanuel Macron. Although it is with a French educational establishment, Amr Al-Madani, CEO of the RCU, said young Saudis would also be sent to Britain and the US to further their training.

Under the Saudi-French cooperation deal, French expertise will guide the development of tourism in Al-Ula, preservation of the ancient sites and protection of the natural environment and also nurture the local economy, such as the production and marketing of handicrafts.

Gérard Mestrallet, appointed President Macrons special envoy for Al-Ula, said: “The signing of this agreement is the birth of a historic project that binds our two countries through an in-depth cultural dialogue.”

The RCU is also joining forces with the Arab World Institute in Paris to produce a touring exhibition on the civilizations of Al-Ula, which will open in spring 2019. 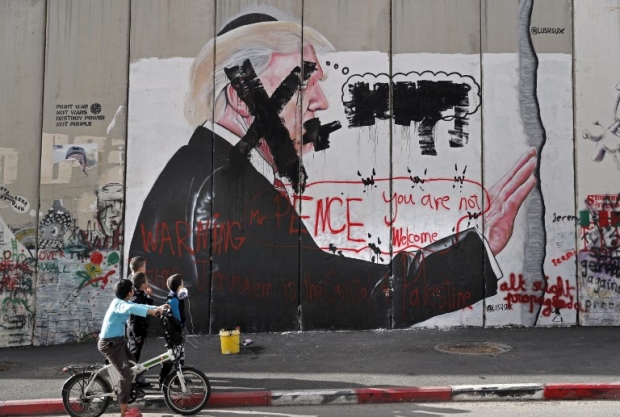 Trump thanks Turkeys Erdogan for help in release of US pastor