JEDDAH: Young people must be fully aware of the true meanings of Islamic texts and understand their purposes, to protect youths and counter the suspicions, allegations and corrupt interpretations of Islam that have been promoted by extremists for a long time in a number of countries in the region.

The call came from Mohammed bin Abdul Karim Al-Issa, the secretary-general of the Muslim World League, in a speech during the presentation of the Abdullah bin Bader Al-Swaidan Award for Excellence in the Eastern Province.

Al-Issa said that the award is considered a pioneering model for safeguarding young people and promoting religious and national awareness of extremism.

He said: “Saudi Arabia has identified and removed more than 800 harmful intellectual materials launched by Daesh through thousands of messages on social networking sites.

“It is not enough to totally reject extremism and warn against it, because it thrives through the spreading of ideas that prey on and promote a negative type of religious sentiment devoid of the necessary level of awareness that can defeat the fallacies of extremism.

The Swaidan Award is the largest award in the Kingdom. More than 115,000 young men and women took part in the most recent edition, a record number of students in general education. 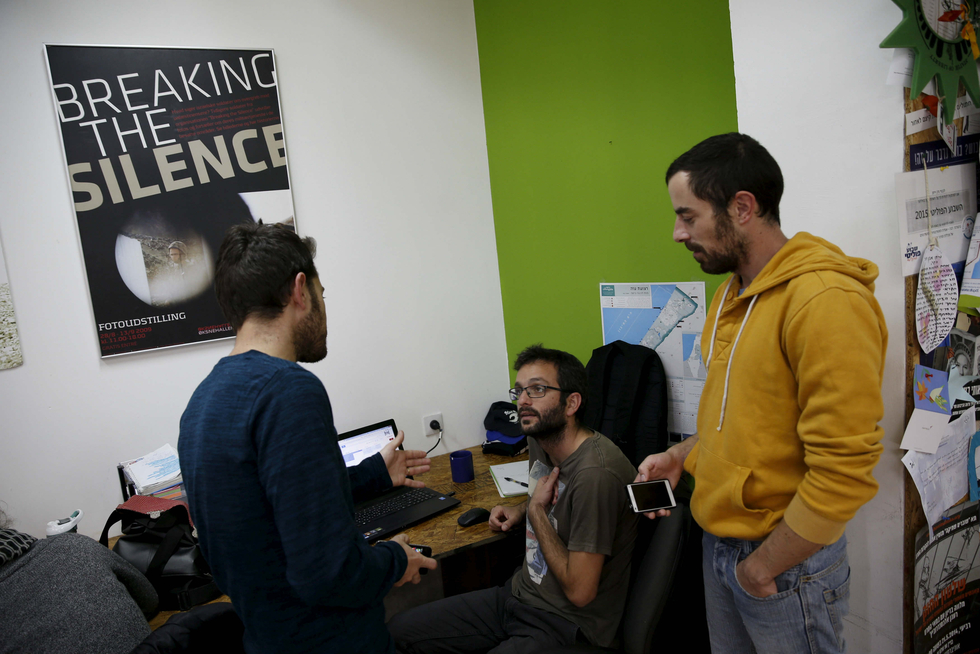