Ace Hardware has announced it will resume advertising on Laura Ingrahms show just one week after stating they would no longer do so, The Wrap reports.

Ingrahm has had to deal with several companies parting ways with her program as a result of her mocking David Hogg after he was rejected by several colleges. These companies include Blue Apron, IBM, Slim Fast and several more.

This decision is a reversal of a statement the company issued earlier this month. “I can confirm that we do not have any plans to nationally advertise on Ingrahams show in the future” a spokeswoman stated at the time.

That same spokeswomen emailed The Wrap indicating the company had “incomplete information” when it decided to part ways with the program.

“Advertising on any network or show, is in no way an endorsement from Ace of the content contained or spoken within that program,” read Aces statement from Thursday night. “We appreciate the different points of view from our customers, and believe people should be treated with respect and civility.”

“At this time, we have not altered our current media schedule; however, we regularly review our media strategy,” the statement concluded.

Aces announcement came mere hours after Red Lobster announced they would no longer advertise with the program, making the restaurant the 25th company to pull ads from “The Ingraham Angle.” 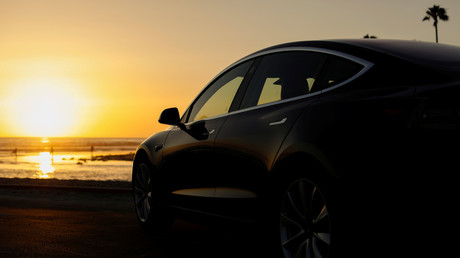