Currently referred to as College of Cyber Security, Artificial Intelligence and Advanced Technologies, the academy will bear the name of Prince Mohammed once it has been established.

The crown prince approved a proposal by the Chairman of the Saudi Federation for Cyber Security, Programming (SAFCSP) Saud bin Abdullah Al-Qahtani for the institution to be named after the heir to the throne.

Both Al-Qahtani and acting Dean of the College Dr. Abdullah bin Abdulaziz Al-Dahlawi extended their thanks to the crown prince for the approval.

The college has been signing a number of deals with internationally renowned educational institutions ahead of opening.

The college which is under the purview of SAFCSP has struck deals with Carnegie Mellon University, Draper University, Booz Allen Hamilton and SANS Institute.

On Friday, the academy inked a deal with US firm Coursera, the worlds largest provider of interactive distance training and academic programs.

On Sunday, the federation signed an agreement with STC to provide smart and innovative services and solutions, and technical support to the federation.

The federation seeks to enhance national awareness of cyber security and programming through education. King Salman arrives in Makkah for last 10 days of Ramadan 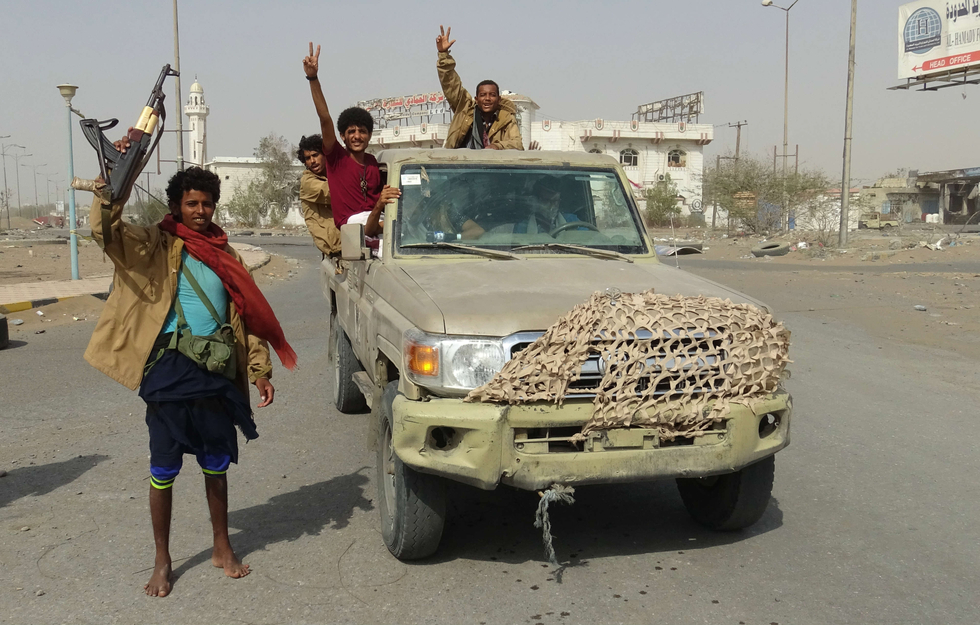 Clashes in Yemen’s Hodeidah ahead of UN truce committee meeting