The reported strike comes days after the US, UK and France bombed Syrian military facilities.

Shayrat air base was targeted by US forces in 2017 after a suspected chemical attack in Khan Sheikhoun that Washington blamed on the Syrian government.

"Our heroic air defences have responded to an aggression with missiles that targeted the Shayrat air base in the Homs countryside and shot them down," Syrian state TV said without specifying the number of missiles or the source of the attack.

The Pentagon has denied responsibility for Monday's attack.

"There is no US military activity in that area at this time," the US Defense Department said, according to Reuters.

Israel has repeatedly struck military targets linked to Iranian forces in Syria over the past three years.

While Israel has refrained from confirming its attacks on Syria, an Israeli military official admitted to New York Times columnist Thomas Friedman that his country was behind the T4 strike.

"It was the first time we attacked live Iranian targets – both facilities and people,” the official was quoted as saying on Sunday.

Wave of Muslim candidates across US look to reverse Trump policies 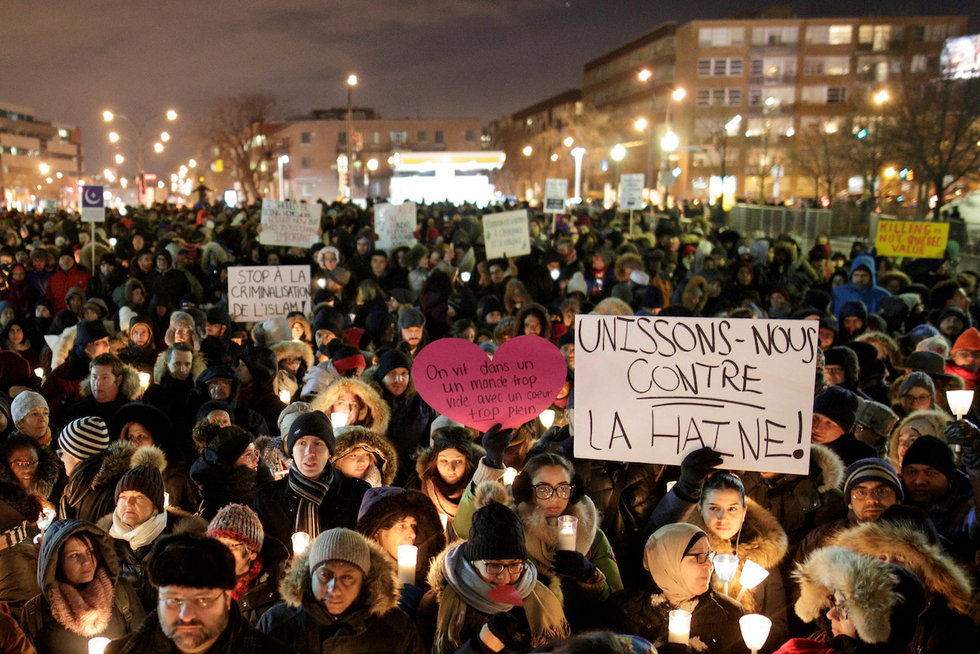