A child holds an HDP flag during Newroz celebrations in Diyarbakir, southeastern Turkey, on 21 March (AFP)

Turkey's parliament said it had stripped two MPs from the pro-Kurdish opposition party of their parliamentary status on Thursday, further reducing its strength in the assembly two months before a snap election called by the president, Recep Tayyip Erdogan.

The move brought the number of seats held by the Democratic Peoples' Party, or HDP, the second-largest opposition party in the assembly, down to 48. It won 59 in the last election in November 2015, but 11 have since been stripped of their status.

The latest move by parliament came after a court found MPs Osman Baydemir, the HDP's former spokesman, guilty of insulting police and Selma Irmak was convicted of membership of a terrorist organisation.

The HDP said Irmak had been jailed. Turkish media said that another HDP member, Gulser Yildirim, had been sentenced to more than seven years in jail on Thursday over alleged links to terrorism.

Seven other pro-Kurdish MPs are in detention pending trial.

The government says the HDP is an affiliate of the militant Kurdistan Workers Party (PKK), which has waged an armed insurgency in the largely Kurdish southeast for more than three decades. The HDP denies direct links to the PKK.

Since a failed coup attempt in July 2016, the government has carried out a widespread crackdown on suspected supporters of the abortive putsch, jailing and dismissing tens of thousands of people, including several HDP politicians and hundreds of its members and councillors.

Recep Tayyip Erdogan, the Turkish president, on Wednesday called early elections, bringing presidential and parliamentary votes forward by more than a year so that Turkey can switch to the powerful new executive presidency that was narrowly approved in a divisive referendum last year.

Why an Arab stabilisation force in Syria wont work 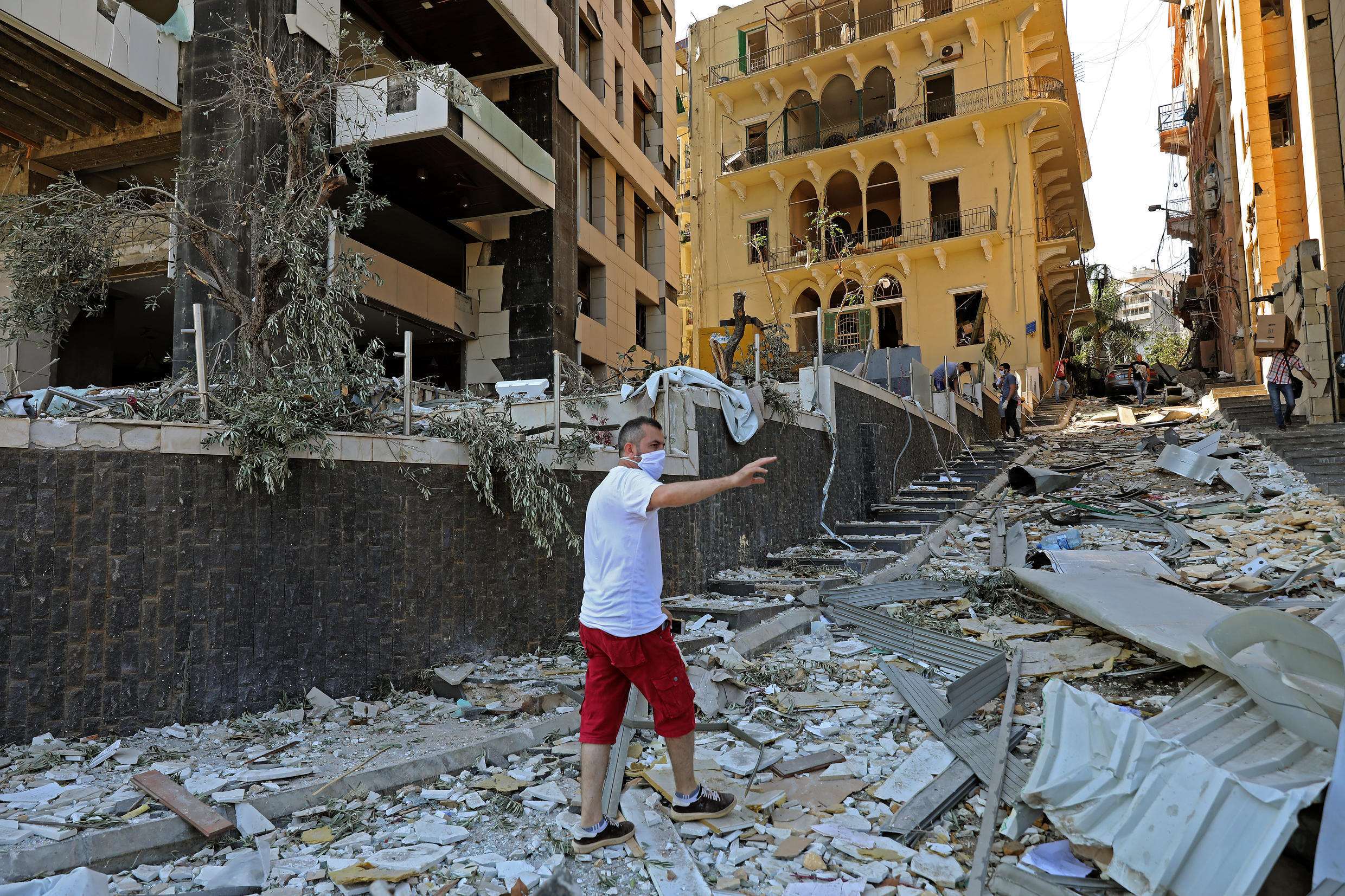 In pictures: Lebanon’s capital in ruins after Beirut port explosion Saudi FM Al-Jubeir: Qatar should pay for US troops in Syria