Dozens of bodies, including those of militants and civilians, have been found in a mass grave in the former Islamic State (IS) group stronghold of Raqqa in Syria, a local official said on Saturday.

Almost 50 bodies had already been recovered from the mass grave, which may contain as many as 200 sets of remains, said Abdallah al-Eriane, a senior official with Raqqa Civil Council now running the city.

IS, which proclaimed a "caliphate" over swathes of Syria and Iraq in 2014, has now lost almost all the land it once controlled. It has been held responsible for multiple atrocities during its reign of terror, including mass executions and decapitations.

The mass grave was located under a football pitch, close to a hospital where the militants had dug in before being chased out of the city.

"It was apparently the only place available for burials, which were done in haste. The jihadists were holed up in the hospital," the official said, adding that some bodies were marked with the nom de guerre of the militant, while civilians just had first names.

In recent months, both Syria and Iraq have discovered mass graves in areas previously occupied by the militants.

Syrian troops uncovered a mass grave containing the remains of more than 30 people killed by IS in Raqqa province in February.

It followed two other similar finds by the Syrian army. 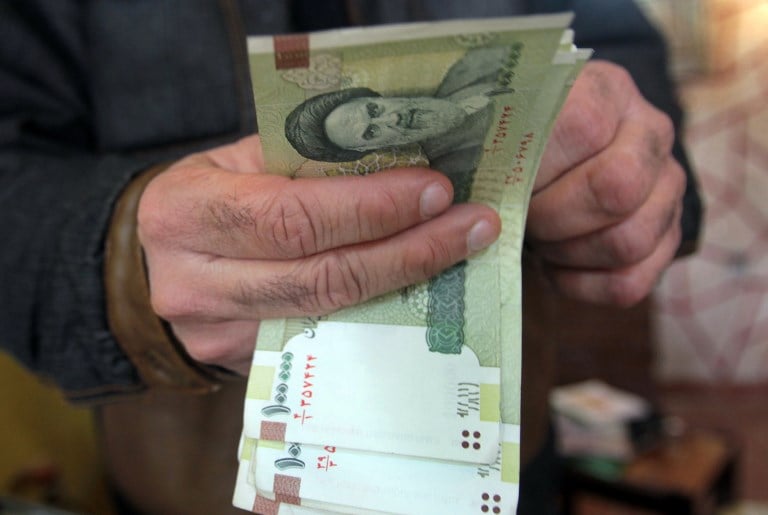 African migrants in Israel opt for jail over deportation