ALGIERS – France, Algeria and Mali are operating a secret agreement to offer Sahel militants immunity in return for them laying down arms, security sources in Algeria have told Middle East Eye.

The Algerian army announced on Friday, 20 April the “surrender” of Larbi Khelifa – also known as Abu Ayoub – at Tamanrasset near the border with Mali. According to Middle East Eyes sources, Khelifa, who had been wanted since 2010, is the emir of the al-Furqan cell of al-Qaeda in the Islamic Maghreb (AQIM), a small group responsible for a rocket attack on a gas plant in the Algerian Sahara in March 2016.

This surrender and laying down of arms, according to an army statement, will give them immunity from prosecution, a policy which has benefitted slightly more than 40 militants since the end of 2017 in the border zone of Tamanrasset, 2,000km south of Algiers.

According to MEEs source, the surrender was “made possible thanks to a secret agreement signed in July 2017 between Algiers, Bamako and Paris”.

“Terrorist groups operating in northern Mali are feeling enormous pressure due to all the African, Malian and French troops carrying out sweeping operations in the area,” an Algerian security source told Middle East Eye. On that very same Friday, 20 April, 15 Islamists were killed by the Malian army in the Mopti region, according to an official statement.

"Three important conditions were set in this agreement: To allow Algerian investigators to communicate directly with fugitives in northern Mali; to open secure passageways in that area for 'penitents' to avoid them getting killed by French, Malian, of African forces; and finally, to establish real coordination to push for the surrender of armed Islamist leaders like Yahya Abu al-Hammam [second in command of Nusrat al-Islam (Group to Support Islam and Muslims) and former emir of AQIM in the Sahara] or Abd al-Rahman al-Sanhadji [replacing Mokhtar Belmokhtar since his injury]…" the security source highlighted.

The slow death of al-Qaeda in Algeria

The number of surrenders has broken records, and has allowed the Algerian army seize an important number of weapons along the border thanks to information provided by the “penitents” – like on 20 April, when it discovered “near the border area northeast of In Amenas, in the zone of Tarat/Illizi, a cache containing a number of weapons and ammunition,” according to the army. Similarly, on 23 March, 24 weapons and a considerable quantity of ammunition was seized at the Malian border next to the town of Bordj Badji Mokhtar.

On the flip side, the estimated 300 to 500 Algerian traffickers and smugglers currently on the run in northern Mali due to large-scale operations by the Algerian army also wish to benefit from the amnesty provisions of the Charter for Peace and National Reconciliation implemented in 2006, in order to avoid prison sentences for all sorts of trafficking. Abdallah Belakahal, 40, is one of the five biggest drug traffickers in southern Algeria (MEE)

The surrender of drug trafficker Abdallah Belakahal, responsible for the abduction of Europeans in southern Algeria, in late 2016 “has convinced a large number of traffickers of all types to declare themselves wanted terrorists and to supply information about armed groups to benefits from the charters provisions and wipe their slates clean of past crimes”, a judicial source emphasised to MEE.

“But we have two methods to clearly classify these fugitives”, an Algerian officer specified. “First, our investigators have substantial experience in dealing with anti-terrorism files. Secondly, the individuals who have turned themselves in also provided us with a lot of information on each others backgrounds and pasts.”

This is an edited translation of the original French. 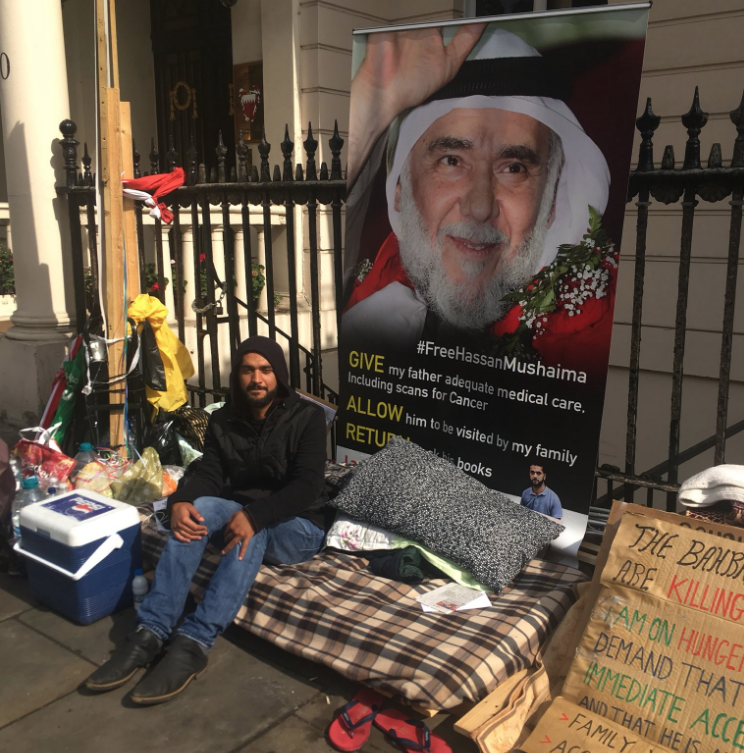 Foreign parents fight in vain for custody in Japan