JEDDAH: The year 1909 is known by old Saudi people as the “Year of Hunger.” In that year, Saudis suffered to such an extent that some of them perished while searching for a mouthful of food that could keep them alive for a few days.

Old people tell heartbreaking stories about how miserable their ancestors lives were.

“Some 50 years ago, a Saudi family could have meat only on the day of sacrifice, Eid Al-Adha,” Mohammed Mousa, a retired soldier in his eighties, told Arab News.

He added that wheat bread, dates and water made up the daily meals of his family of four. “The family that had a small quantity of sheep milk, ghee and tea was considered rich,” he said.

Khamees Al-Zahrani, a preacher, told an excruciating story about a group of friends who lived in the region some 100 years ago.

“A group of men agreed to seek food wherever it would be, even if it cost them their lives. A starving woman with a 12-year-old boy approached one of them and begged him to take her only son with them; as he might die of emptiness if he stayed with her,” Al-Zahrani said.

The woman assured the man that she would forgive him if her son died. The merciful man agreed.

“Three days into their quest, they found nothing to eat. So the other men secretly told the man that they should kill the boy and eat his flesh. Otherwise, we will all die,” the preacher said.

The “trustworthy” man refused, Al-Zahrani added. “While the other men were trying to persuade him, they saw a female dog with six puppies. They rejoiced and forgot about the boy. They then slaughtered the seven animals, started a fire and had their hot dogs that helped them complete their trip,” Al-Zahrani said.

Al-Zahrani told another painful story about a woman who asked a man to marry her.

“He told her that he had no money. The would-be groom was shocked to hear from the woman that all she wanted from him was to assure her daily need of food, and that would be her dowry,” Al-Zahrani said.

Old people have heard heartbreaking stories about their fathers and relatives. They tell these stories to their children to remind them to thank God for all graces He has granted them.

Keeping this in mind, Etaam Food Bank organized an event on Monday at the King Abdul Aziz Center for National Dialogue to commemorate “the Year of Hunger” to spread awareness of preserving food and making use of leftovers.

Under the slogan “A 100 Years … From Hunger to Extravagance,” the event was also attended by the undersecretary of the Ministry of Labor and Social Development, Abdurrahman Al-Mutairi, and a large number of businessmen.

He said during those days, hunger mercilessly effected the rich and the poor alike.

“You cant imagine what happened that year. Because of hunger, people were found dead on the roads,” he said.

Al-Barjas said that the latest studies have found that Saudi Arabia is among the most food-wasting countries.

“No wonder as millions of tons of food are thrown in garbage containers without any measures taken against the wrongdoers,” he added.

The event saw signings of memoranda of cooperation between Etaam and a number of private sector companies, in which these companies assured to support and finance the programs of the Etaam.

During the event, a documentary highlighting the tough times Saudis went through during those days was also screened.

On the other hand, Ahmed Al-Jaafari, director of administrative development at Etaam, said the Saudi leadership aims to enlighten all segments of society about the negative practices in dealing with extra amounts of food.

“We at Etaam introduce the best positive ways to benefit from extra food,” he said. He urged the people to learn a lesson from the Year of Hunger.

It is hoped that linking that year to the opulence in our lives today will help people change their bad habits about food consumption. 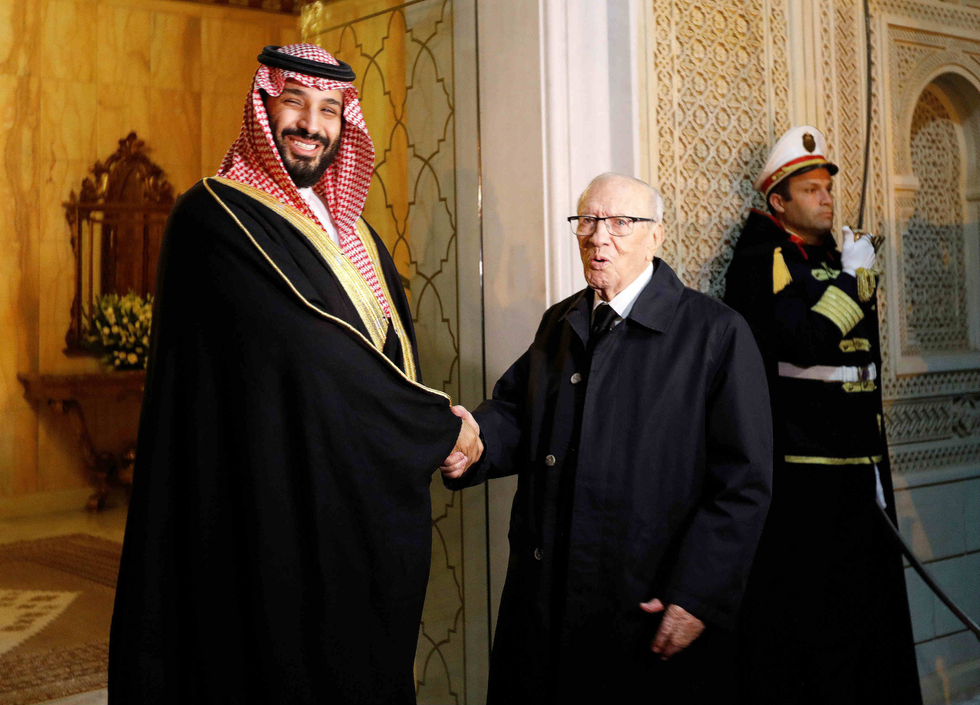