Zimbabwe's health minister David Parirenyatwa said the situation had "returned to normal" in all hospitals."The majority of nurses dismissed have applied for re-engagement and government has permitted them to resume duty pending final approval from the employer," Parirenyatwa told journalists in Harare Monday. Precious Chakasikwa of the Zimbabwe Lawyers for Human Rights told CNN the organization had filed a lawsuit on behalf of the nurses to nullify the dismissal. The rights group said a High Court will hear the case on Thursday."We felt that it was important for us to protect the labor rights of those affected by the decision," Chakasikwa said."If it has been done to the nurses and it is left unchallenged, it can be done to teachers, it can be done to another sector," he added. 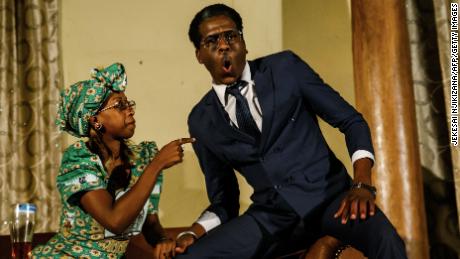 The nurses went on strike last Monday to press home demands for improved allowances and irregular salary grading system, its union said.They were fired last week by Vice President Chiwenga who said they refused to go back to work after $17m was released to improve their pay.Hundred of the nurses offered free treatment to the public in the country's parliament to protest their dismissal Friday. Zimbabwe's government said at the time that the decision would not be reversed and ordered heads of hospitals to recruit new nurses to replace those sacked.

Rugby legend Habana bids goodbye to ‘game made in heaven’ 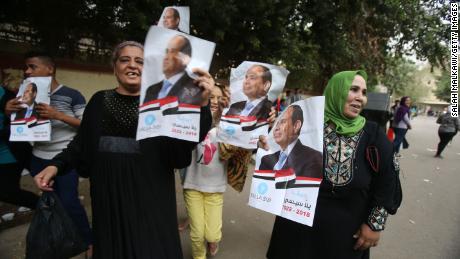 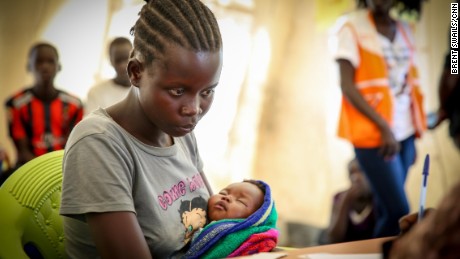