Outgoing president Abdullah Gul (R) waves to the crowd as he leaves the Presidential Palace of Cankaya in Ankara, Turkey, in 2014 (AFP)

Former president Abdullah Gul has said he will not be running in Turkey's June elections, despite weeks of speculation that he would stand against former ally and now incumbent Recep Tayyip Erdogan.

In a press conference in Saturday, Gul said he had rejected overtures made by the leader of the Islamist Felicity Party to be their candidate in the upcoming vote.

"Felicity Party leader Temel Karamollaoglu suggested me as a presidential candidate in the upcoming election. I told him that I would take the necessary steps if a very strong consensus was reached, but that wasn't the case," he told reporters

Gul, who served as the 11th president of Turkey between 2007 and 2014, had been touted as a potential unity candidate by the Felicity Party in alliance with the main opposition Republican People's Party (CHP).

On Wednesday, however, the CHP leadership denied that it had ever considered Gul as a candidate, following an outcry from supporters.

Ozgur Ozel, the CHP's parliamentary group chair, played down the suggestion that Gul had ever been in the running.

"Enough. We are fed up with all the speculations," Ozel tweeted.

"The only objective here is to create debates and lower morale in the CHP. The CHP has never had Abdullah Gul's name on the table. It doesn't have it now and it won't have it in the future."

The CHP's leader, Kemal Kilicdaroglu, had denied holding talks with Gul but has repeatedly held discussions over a possible alliance with the Felicity Party, which had been openly pushing for Gul to run.

Michael Sercan Daventry, a London-based analyst who writes the JamesInTurkey website, said that he did not believe Gul could have won against Erdogan.

"Could he have won? Frankly, it's doubtful. Mr Gul is understood to have sought cross-party backing as a unity candidate and that might have been because he knows he cannot challenge Mr Erdogans brash populist campaign style," he wrote.

"But the main opposition CHP made clear this week it intends to field one of its own in the contest."

He added, however, that he didn't expect Gul to give a "wholehearted endorsement of Mr Erdogan".

"They loathe each other these days," he said.

A Saudi night out at the cinema 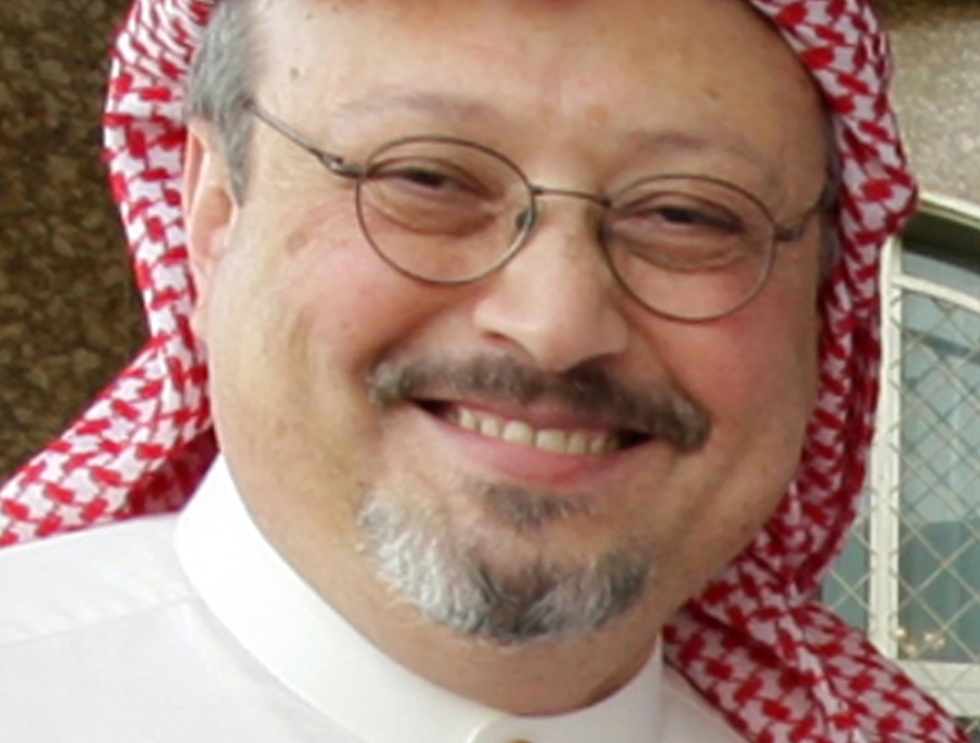 Trump administration has reached no ‘final conclusion’ on Khashoggi killing

Israel targets Hamas in Gaza in response to fire-bomb balloons