He is considered to be an authority on matters related to public health and has been serving as the chief of the WHO since 2017.

King Salman received Ghebreyesus at his palace in Riyadh on Sunday.

The meeting reviewed ways to further increase cooperation between the Kingdom and the WHO. The World Health Assembly elected as the director-general of the WHO on May 23, 2017.

A graduate of the Eritreas University of Asmara, he is globally known for his brilliant work as a malaria researcher.

During his tenure at the Health Ministry, Ethiopia became the first country to sign a compact with the International Health Partnership.

It was due to his efforts as health minister that Ethiopia recorded a decline in the number of new HIV infections in Africa.

He was appointed foreign minister of Ethiopia in 2012. In his new role, Ghebreyesus once again proved to be instrumental in promoting the interests of his country abroad and at key global forums.

In 2012, he was named by the UK Wired Magazine as one of the 50 people who will change the world.

US calls for global action against Iran 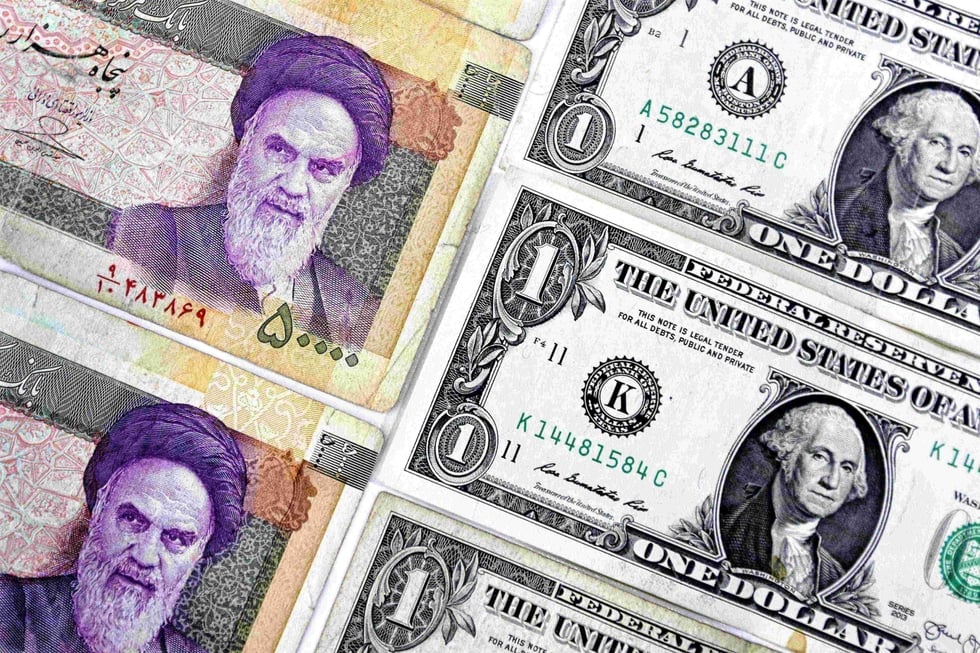 Israel says ready for UN crossing with Syria to reopen