Mohamed Salah has become embroiled in a row with the Egyptian Football Association months before the start of the World Cup, saying he was "insulted" after his image was emblazoned across the national team's plane without permission.

The Liverpool FC striker used Twitter to express his frustration that he had not been asked whether using the picture would conflict with image rights deals he had with other firms.

"Unfortunately, the way this has been dealt with is extremely insulting… I was hoping dealings would be classier than this," he wrote.

I was hoping dealings would be classier than this

Salah has his own sponsorship deal with telecoms firm Vodafone. Rival company "we", the official sponsor of the Egyptian national team, provided the jet to the team.

The breach of that contract could potentially cost the Egypt international millions of dollars.

Egypt's sports minister stood up for the EFA, stating Salah was a hero to all Egyptians and represented his country. Salah has his own rights deal with Vodafone (AFP)

Ramy Issa, Salah's agent and lawyer, said the image, as well as other advertisements, had not been authorised by the player.

In another tweet, Issa claimed that Salah's image could not be used without written consent from the firm that owns the rights to the image.

The dispute comes less than two months before the World Cup finals in Russia, where Egypt will compete on football's ultimate stage for the first time in 28 years.

Salah has become a footballing icon, dubbed the "Egyptian King" by fans after scoring more than 40 goals in all competitions for his club team, Liverpool, and winning the English Premier League player of the year.

We have not even been contacted for a resolution! Nothing! Complete silence! What's the plan?! We just see more and more billboards and ads coming out which we have never authorised! What effect do they think this is having? A good one?! Anyway, time is of the essence…

Egypt's youth and sports minister, Khaled Abd Elaziz, said on Twitter: "Especially since Egypt is going to participate in the 2018 World Cup… Mohamed Salah is an idol for the Egyptian youth and loyal to his homeland and represents his country in Europe in the best way."

However, Elaziz said he would make sure Salah "gets everything he needs" and would ensure he fulfils all of his contracts.

Salah has gained himself the nickname the "Happiness Maker" amongst Egyptian fans after a series of investments in his small hometown, Nagrig, a farming village in Gharbia.

Maher Shtayeh, the mayor of Nagrig, told AFP: "Mohamed loves his village a lot. And Mohamed enjoys and blooms when he comes back from Europe to find his village and the good people around him."

Salah has donated money to buy hospital equipment, renovate schools and build an ambulance unit in his village.

Many users weren't sure what exactly the dispute was about, but couldn't help but join in…

No idea what's going on tbh but asking about supporting him? I'm willing to give my kidney to him if he wants 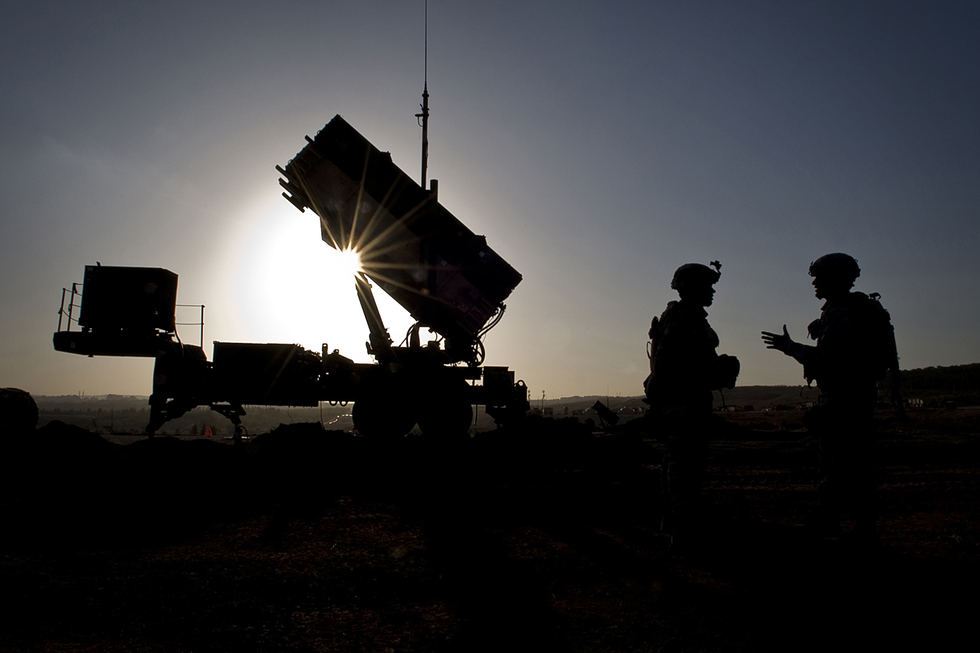