JEDDAH: Al-Madinah is rich with historic Islamic sites that are frequented by visitors to the Saudi Arabian city.
The city reminds them of the prophets teachings and the spreading of Islam to all parts of the world.
Among Madinahs landmark sites is Masjid Al-Qiblatain or the Mosque of the Two Qiblas.
Built by Sawad bin Ghanam bin Kaab during the second year of Hijra, it is historically important to Muslims because it is where the Quranic revelation for Prophet Muhammad to change the direction of the qibla took place.
The qibla, or the direction to which Muslims face during prayer, was then changed forever, from Bait Al-Maqdis in Jerusalem to the Holy Kaaba in Makkah.
This occurred on the 15th of Shaban, when Prophet Muhammad led his companions during Dhuhr (afternoon) prayers, then was commanded by a Quranic revelation to face toward the Kaaba.
Thus, the Kaaba became the Qibla for all Muslims across the world.
The mosque was named after this incident, as the mosque of the two qiblas, because part of the prayer was performed facing Jerusalem, and the rest was toward Makkah. 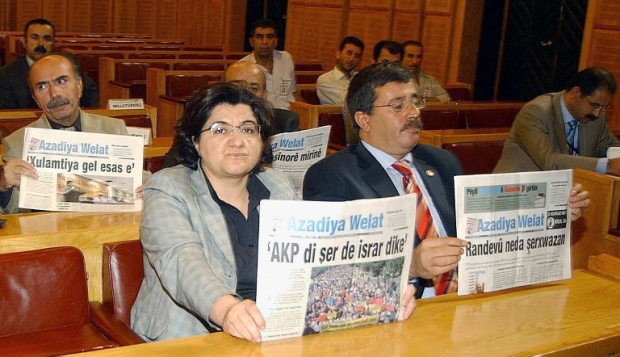