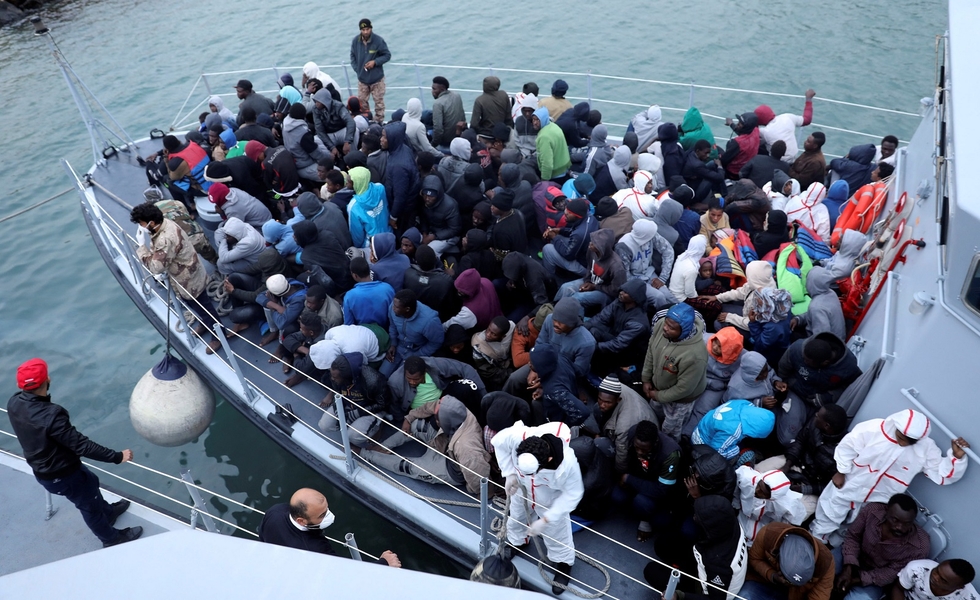 The United Nations Security Council on Thursday sanctioned six people for involvement in human trafficking and smuggling of migrants in Libya after Russia lifted a hold on the request for action against the individuals in question.

The Netherlands, backed by France, Germany, Britain and the United States, asked the 15-member council's Libya sanctions committee last month to impose a global asset freeze and travel ban on the six people.

Among the six now sanctioned is Ermias Ghermay of Eritrea, described as a leader of a network responsible for "trafficking and smuggling tens of thousands of migrants" from the Horn of Africa to the coast of Libya and onwards to Europe and the United States, according to the original sanctions request obtained by AFP.

Russia had asked in May for more information on the proposed action. With the Russian hold lifted, the sanctions go into effect immediately.

"Last fall, images of migrants being sold as slaves in Libya shocked our conscience, and the Security Council vowed to take action. Todays sanctions send a strong message that the international community is united in seeking accountability for perpetrators of human trafficking and smuggling," said US Ambassador to the United Nations Nikki Haley in a statement.

Under a sanctions regime set up in 2011, the Security Council is able to impose a global asset freeze and travel ban on "individuals and entities involved in or complicit in ordering, controlling, or otherwise directing, the commission of serious human rights abuses against persons in Libya".

Libya descended into chaos after a NATO-backed uprising in 2011 led to the overthrow and killing of leader Muammar Gaddafi, with two competing governments backed by militias scrambling for control of the oil-producing country. Islamic State (IS) group militants also gained a foothold in the North African state.

People smugglers operating with impunity in Libya have sent hundreds of thousands of migrants by sea to Europe, mainly Italy, since 2014. Thousands have also died during the voyages.

KSRelief signs accord to rehabilitate Yemeni children conscripted by Houthis 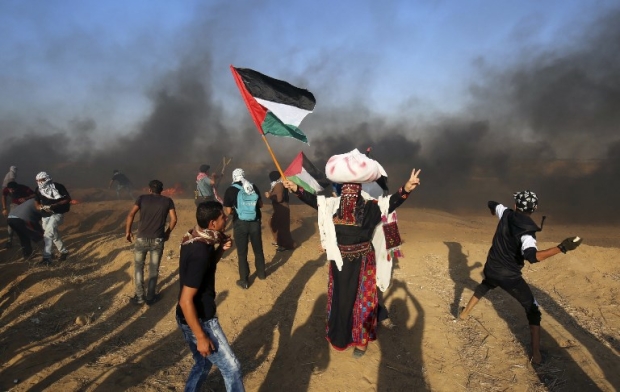 Special programme: The impact of coronavirus on the Middle East