The number of Iraqi civilians killed in acts of violence since the beginning of the year has significantly dropped, largely because of the defeat of the Islamic State (IS) group, United Nations and a monitor have said.

Reports released this week by the United Nations Assistance Mission for Iraq (UNAMI) and the Iraq Body Count database indicate there was an 80 percent drop in civilian deaths in the first five months of 2018 compared with the same period last year.

UNAMI said 477 Iraqis were killed in acts of violence since the beginning of the year compared with 2,014 in the first five months of 2017, a drop of 76 percent. 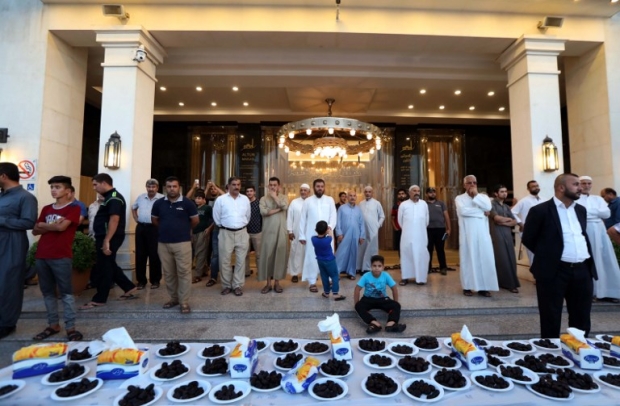 The number of civilian deaths from political and religious violence dropped from 7,708 in the first five months of 2017 to 1,818 during the same period in 2018 – a decrease of 76 percent, it said.

In May, Iraq held parliamentary elections without any major security incident, a first since the 2003 US-led invasion and demise of Saddam Hussein.

And so far, the holy Muslim month of Ramadan, which started in mid-May, has gone without major violence, unlike previous years when it was rocked by deadly attacks.

Iraq claimed victory over IS in December after pushing the militants out of their final holdouts along the border with Syria.

Still, the group retains the capacity to strike despite losing control of vast swathes of Iraqi territory it seized in 2014 and still clings to pockets of desert in war-torn Syria. 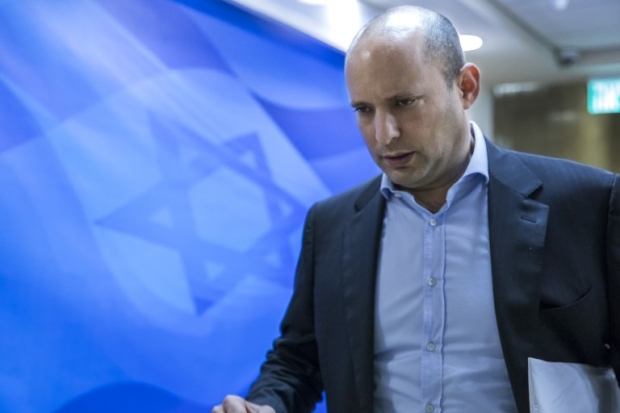