A failed Iraqi asylum seeker was flown back to Germany on Saturday after admitting to raping and murdering a teenage girl, Iraqi Kurdish officials and German media reports said. 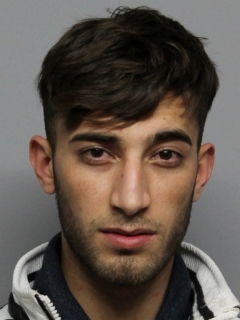 Ali Bashar, 20, is alleged to have strangled 14-year-old Susanna Maria Feldman after raping her in the German city of Wiesbaden.

He was detained in northern Iraq on Friday following an outcry in Germany after police hunting the fugitive said he had fled with his family.

Despite the absence of a formal extradition treaty between Iraq and Germany, he was put on a Lufthansa flight to Germany from the Kurdish regional capital Erbil, German media reports said.

The girl from Mainz near Frankfurt was found dead on 6 June in a wooded area in Wiesbaden, near a refugee centre where the alleged attacker had lived, German police said.

An autopsy showed she had been the victim of a violent and sexual attack.

He said the suspect, originally from Iraqi Kurdistan, had confessed during interrogation by Kurdish security authorities to killing the German teenager.

A failed #Iraqi asylum seeker suspected of raping and murdering a teenage girl in #Germany was arrested in Iraq overnight, German authorities said Friday, after his escape sparked outrage and raised questions over immigration and police failings: https://t.co/qUb0ij6tSL pic.twitter.com/1JsRUNMVak

"The girl was a friend of his. They went on a trip to the woods and there they consumed a lot of alcohol and drugs then got into a dispute and the girl tried to call the police," said Tariq Ahmad, police chief for the Dohuk province of Iraqi Kurdistan. "The suspect became afraid because she was under 18 and he knew if the police came it would be a major charge.

Ahmed added: "He tried to convince her not to call the police but she insisted so he choked her and buried her beneath the dirt."

Chancellor Angela Merkel expressed her dismay at the crime and said it should be a reminder to Germans of the need to do whatever possible for the integration of immigrants.

"The incredible suffering experienced by the family, the victim, affects everyone, including me," she said on the sidelines of a G7 summit meeting in Canada. 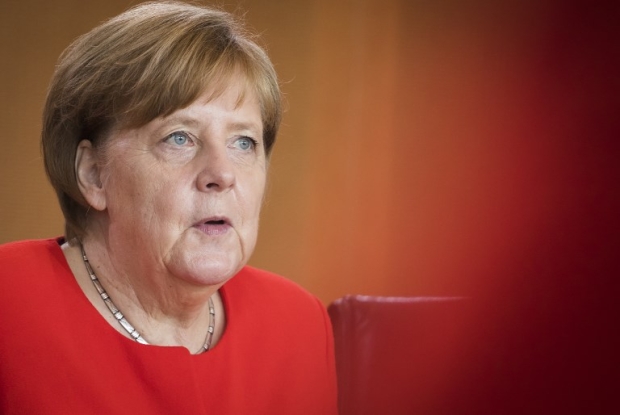 Angela Merkel: 'This is a reminder to all of us, first, to take the task of integration very seriously, to make our common values very clear, again and again. But also to punish any crime.'

"The cooperation in this regard between German and Kurdish security authorities worked well here … It is good that the alleged perpetrator was caught," Merkel said.

She added: "This is a reminder to all of us, first, to take the task of integration very seriously, to make our common values very clear, again and again. But also to punish any crime. We can only live together if we all stick to our laws."

Merkel's decision to take in large numbers of asylum seekers during Europe's 2015 migrant crisis has stirred a political backlash, with many politicians calling for new rules to make it easier to deport immigrants.

Bashar had been living in Germany as a refugee since 2015, German media reported.

He should have been deported after his request for asylum was rejected in December 2016, but he obtained a temporary residence permit pending his appeal.

During this time, he got into trouble with the police on several occasions, including for fights, alleged robbery and possession of an illegal switchblade.

He was also among the suspects for the sexual assault of an 11-year-old girl living in the same refugee shelter.