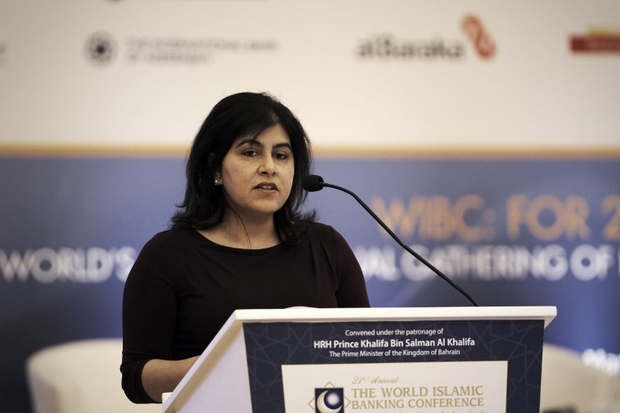 One of former prime minister David Camerons top officials said to Business Insider on Monday that Islamophobia is rampant in the UKs Conservative Party.

Baroness Warsi, who served as Camerons minister without portfolio, told Business Insider: "[Islamophobia] is very widespread [in the Conservative party]. It exists right from the grassroots, all the way up to the top," she said.

"I don't think it's something that Theresa is a part of, but I do believe it is something the leadership feels can be easily ignored," she said, referring to current UK Prime Minister Theresa May.

"I think that there is a general sense in the country that Muslims are fair game and it is not the kind of community where you can treat really badly and have many consequences. You can get any with it," she added.

Warsi has called out Islamophobia several times in the past. In March of last year, she criticised Prevent, the UK counter-extremism programme, for unfairly targeting Muslims.

“I think Prevent, as a brand, is broken. I think it's toxic," she said. "I think Theresa May needs to pause, she needs to reassess what Prevent is about, and they need to have clarity of whether its counterterrorism or counterextremism."

Last year, Warsi also called on May to publicly condemn Islamophobia and described being a Muslim in public life as a "brutal" experience.

Warsi quit Cameron's Conservative-led coalition government in 2014 in protest at its failure to condemn Israel's assault on Gaza.

Iran to mobilise army against coronavirus as death toll tops 75