BEIJING — Given Chinas rapid emergence as a powerhouse of digital innovation, its easy to see why some are worried the West will soon be outpaced and fall behind.

They neednt be so alarmed. The road ahead for Beijing is likely to become far rockier, as an explosive mix of economic, social and political issues threatens to derail its progress in the years ahead.

European doomsday prophecies aside, Chinas domination on the global stage is not inevitable — rising inequality and social divisions could still easily undo its advances.

China developed so quickly that it is now grappling with many of the same issues that plague most advanced economies — with the difference that it still has a relatively low average income and significant poverty levels in the countryside.

To be sure, the Asian giants success has been spectacular. Only five years ago, China was considered a “copycat.” Today, it is competing directly with the U.S. in developing the key technologies of the future.

China has paradoxically benefited from having had to play technological catch up.

With more than 700 million internet users, China is the biggest digital market in the world. Its internet giants, above all Tencent and Alibaba, operate in countless sectors and have access to an incredibly varied amount of data as a result. And in the platform economy, data is more important than the algorithms themselves — meaning China is sitting on a goldmine.

Take facial recognition. With obvious interest from the government, which owns an enormous network of cameras around the country, and with users enthusiasm in using the technology, China has made fast progress. A Chinese facial recognition company is currently the worlds most valuable AI startup at a record $3 billion valuation.

Meanwhile, China has paradoxically benefited from having had to play technological catch up. A wide range of services are not as efficient in China as they are in Western countries, increasing demand among users for better services powered by digital technologies.

China never developed a widespread payment system based on credit cards, for example. This made businesses and consumers quick to embrace mobile payment systems such as Wechat Pay and Alipay. The annual volume of digital payments in China in 2016 was 11 times greater than in the U.S. 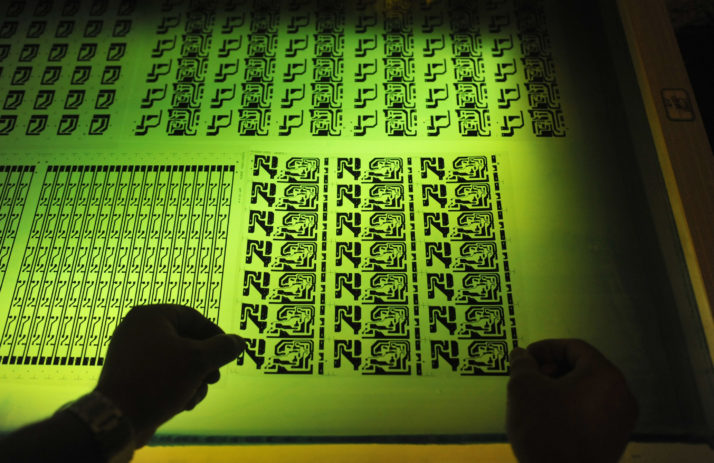 After a long surge in average wages, Chinese firms are heavily investing in automation | AFP via Getty Images

This is the perfect environment for “leapfrogging” — skipping a few stages to get to the innovation frontier.

But as Western countries have experienced first-hand, not everyone benefits from technological change.

After a long surge in average wages, Chinese firms are heavily investing in automation. Manufacturing giant Foxconn, which puts together many of the worlds most popular electronic devices, including iPhones, is gradually replacing most of its workers with robots.

An economy that relies on cheap labor is just as much at risk of technological unemployment as in the West. Historical precedents show that even if Beijing manages to make the Fourth Industrial Revolution work for its population, the economic transition is bound to be painful.

As its economy develops, China also faces the momentous challenge of shifting its economic engine to domestic consumption, at a time when its population is aging even more rapidly than in many rich countries. No economy in history has escaped the downturns involved in this type of structural transformation.

And while Chinas rate of economic growth is still very high relative to other leading nations, social divisions in the country between rich and poor are widening. 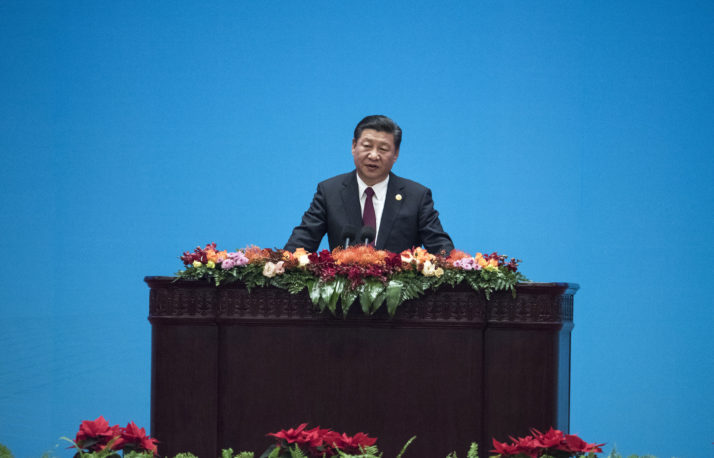 Urban residents enjoy the privileges of Chinas progress, but rural migrants still have very limited access to services in the main cities. At the same time, skyrocketing housing prices and the steep decrease in the value of a university degree due to the growing number of graduates make life much harder for the average educated millennial than for the previous generation.

As the pace of technological change accelerates, inequality is likely to increase even further as it has in the West.

The economic and social challenges of Chinas rapid digitalization is compounded by the fact that its era of reforms and openness is coming to an end as President Xi Jinping continues to concentrate power and crack down on dissent.

Some argue that these changes will make it easier to manage an increasingly unstable country. But as Carl Minzner, an expert in Chinese law and governance, has argued, it is far more likely that rolling back the institutionalization and balance of power established in the past four decades will undermine Chinas progress. As freedom of opinion becomes limited, dissent often becomes radicalized.

Far from the unstoppable global force the West makes it out to be, Beijing is facing major potential economic, social and political instability.

The downsides of technological change are making the need for reform more and more acute. But Xi appears more concerned with his own political ambition and efforts to cling to power. He is creating a pressure cooker atmosphere among his detractors in civil society that, sooner or later, will erupt.

To be the worlds technology powerhouse, a country needs peace and prosperity, as was the case in Britain and the U.S. when they made their great industrial leaps.

Far from the unstoppable global force the West makes it out to be, Beijing is facing major potential economic, social and political instability. Paradoxically, its rapid digitalization exacerbates these risks and is likely to accelerate its trajectory toward the crisis that throws it off course.

Andrea Zorzetto is a graduate student in digital, new technology and public policy at Sciences Po, and the director of Poliferie, an Italian NGO that fights urban inequalities.

Read this next: Europes losing streak

Redrawing Balkan borders would be a fatal mistake