Saudi Arabia is undergoing significant changes to diversify its oil-dependent economy and to meet the socioeconomic goals set in Saudi Vision 2030.

In a bid to achieve these goals, the government is taking all necessary measures to further improve the performance of all sectors of the economy.

Maaden (Saudi Arabian Mining Co.) is one of the key players in the Kingdoms economy. On June 1, Abdullah bin Ibrahim Al-Saadan was appointed the chairman of the Royal Commission for Jubail and Yanbu. Al-Saadan has been a board member of Maaden since April 2016.

He has been a member of several councils and committees at Saudi Aramco. Al-Saadan spent the first 10 years of his career working with Saudi Aramco as an operational engineer in many departments, including manufacturing and control methods management, and the management of Abqaiq laboratories. 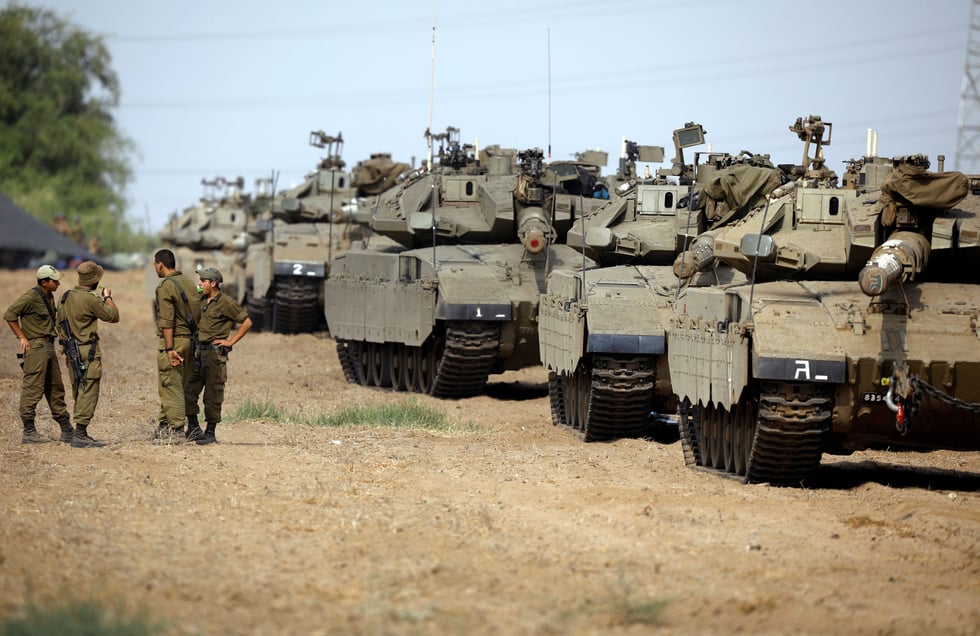 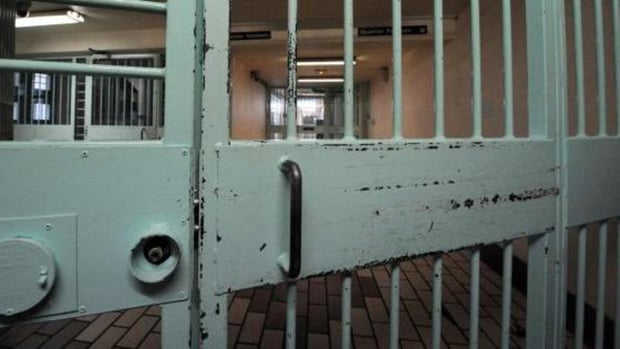