The Japanese ambassador in Riyadh, Tsukasa Uemura, has joined Ramadan celebrations, hosting an iftar party for former Saudi students who studied in Japan.

“The ambassador of Japan hosted an iftar reception for the Saudi alumni of Japanese universities with their family members at his residence, making it a memorable occasion,” a Japanese embassy spokesman told Arab News.

The Japanese envoy referred to the renewed relationship between Japan and Saudi Arabia, with joint cooperation projects in several fields, including those in line with Saudi Vision 2030.

The projects showed Japans commitment to the ambitious plan to diversify the Saudi economy, Uemura said.

Bilateral cooperation was also increasing in cultural and educational areas, he said.

Graduates shared memories of their student days in Japan and expressed their appreciation to the embassy for the iftar gathering. 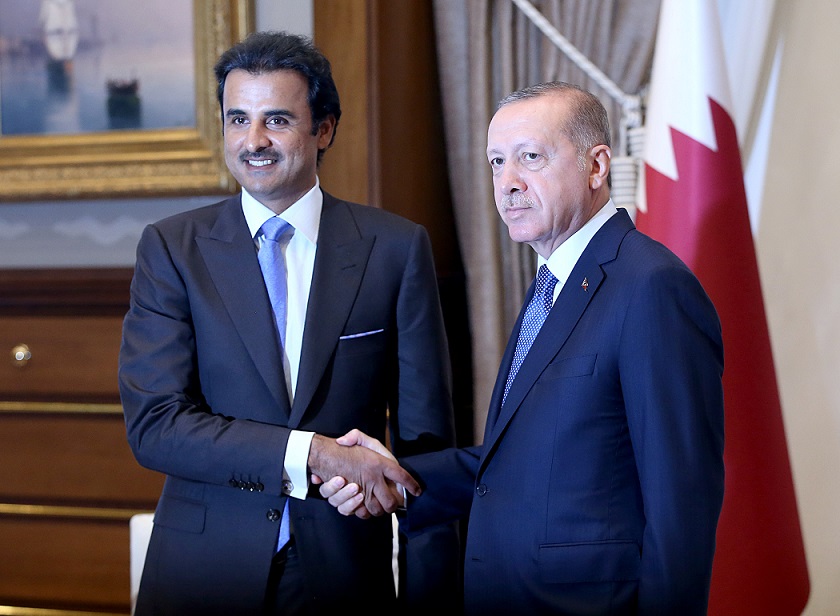 Qatar to invest $15b in Turkey’s financial markets and banks 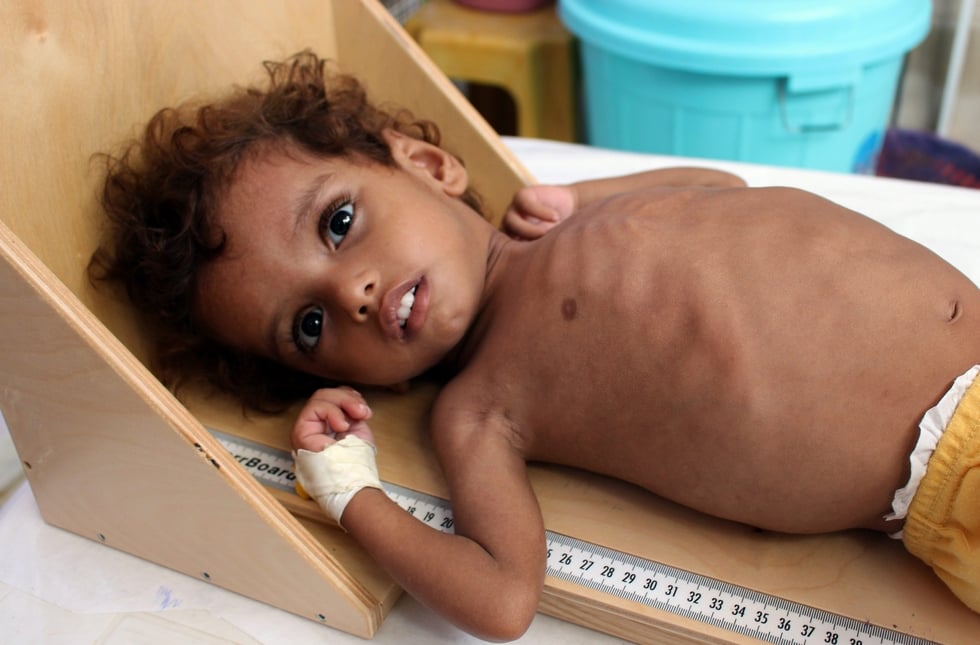 Pompeo defends US involvement in Yemen ahead of critical Senate vote