Palestinian security forces fired sound grenades and tear gas to disperse an anti-government protest in the occupied West Bank on Wednesday, as hundreds demonstrated against the Palestinian Authority's punitive measures against the Hamas-run Gaza Strip.

Throngs of protesters in Ramallah chanted and hoisted signs before they were quickly cut off when Palestinian National Security Forces threw sound grenades and fired tear gas into the crowd.

After hearing about a planned protest for Wednesday, Palestinian Authority leadership responded by sending in security forces in civilian clothing to the demonstration and to ask supporters of Palestinian President Mahmoud Abbas to hold a counter protest at the same time.

The protesters called for 83-year-old Palestinian President Mahmoud Abbas to drop measures against Gaza, which critics say amount to collective punishment of the two million residents there.

“I heard of two cases [of people] who were arrested right after they left the hospital. [The police] were literally standing outside the hospital waiting for people to leave and arrested them,” Dina added.

After the protesters were dispersed, organisers pledged to hold fresh rallies in the coming days in a new challenge for the ailing and unpopular Palestinian leader. 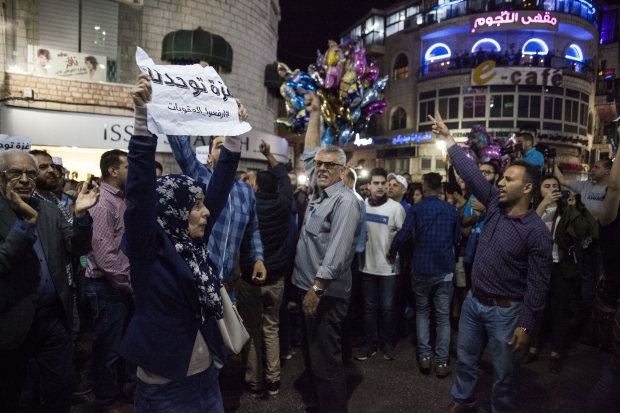 "There will be more protests within the next week," campaign activist Fadi Quran told AFP.

Late on Tuesday night, the PA Council of Ministers released a statement condemning the protests and placing sole blame on Hamas – the governing body in the Gaza Strip – for the dire situation Gazans now face.

On Tuesday, the advisor on Governorate Affairs to President Abbas banned all protests until the end of Eid saying, “given the current circumstances during the holidays, and to facilitate citizens to conduct their normal lives during this period.”

In moves that appear to target Hamas, the PA has introduced a series of restirctive measures against Gaza over the past year, such as limiting the amount of medical supplies that can enter the besieged Strip. The PA also has not paid the full salaries of tens of thousands of its civil servants in the coastal enclave for months.

Critics say such moves further exacerbate the split between the two parts of Palestine.

Protests against the PA began on Sunday, when hundreds of people gathered and called for an end to the measures imposed by the PA on Gaza.

The protests come at a difficult time for Abbas, who was recently hospitalised for a week with a lung infection.

Polls show the majority of Palestinians want him to resign.

He is also facing potential isolation after cutting off all contact with Donald Trump's administration, because of its pro-Israel bias.

The decision to ban protests in the city came after a Sunday demonstration where some 2,000 Palestinians called for an end to the PA's measures imposed on Gaza.

A statement on official news agency Wafa on Wednesday cited the Eid Muslim festival, which is expected to begin Friday, as justification for the ban.

Quran denied that the protesters were pro-Hamas, instead stressing that it was in favour of Palestinian political unity and ending the decade-long split.

Reuters and AFP contributed to this report 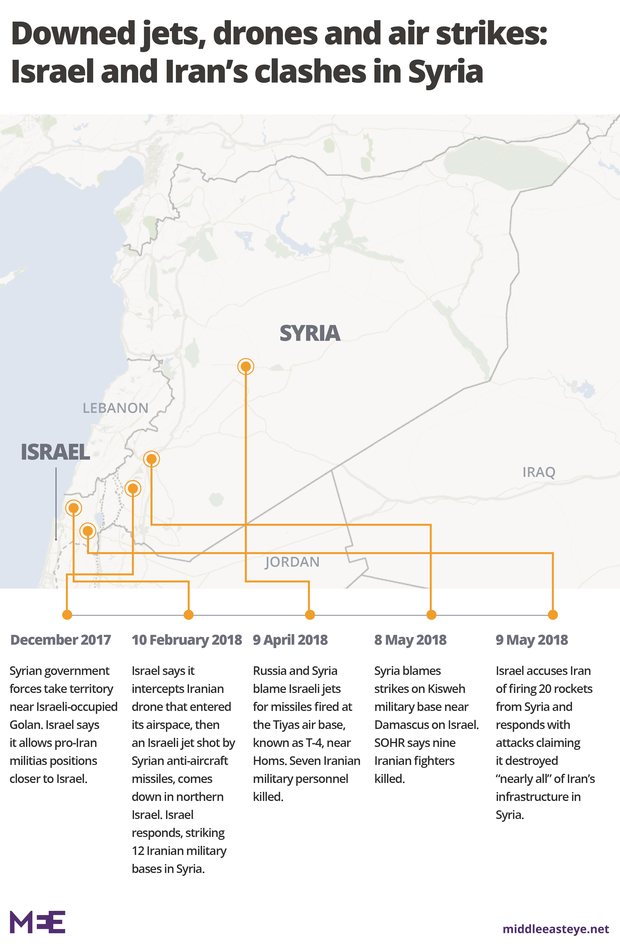