RIYADH: Prince Faisal bin Bandar, the governor of Riyadh, will inaugurate the citys Eid events, beginning with an official ceremony in Qasr Al-Hokm on the first day of the holiday.

During a visit to Prince Turki bin Abdul Aziz Road, which will host carnival marches during Eid Al-Fitr, Riyadh mayor Tariq Al-Faris praised the great support offered by Prince Faisal, his deputy and the Minister of Rural and Municipal Affairs.

“We are working as a team to achieve the success of these events and bring joy to the people of our city, who deserve a lot from us,” he said.

Al-Faris also praised the efforts of the event organizers, adding that it is the work, coordination and cooperation of all the authorities in Riyadh that bring these events to life. Each year, he said, the events are reviewed to take note of residents desires and help with further development.

During Eid Al-Fitr there are 200 events in 38 locations in three days, with more than 600 people involved in the organization, along with several authorities and teams of volunteers who sacrifice their holidays to serve their city, its people and visitors.

Al-Faris added the number of groups participating in the carnival on Prince Turki bin Abdulaziz Road has risen from 80 last year to 300 this year. He added that the event will be also held in the west of Riyadh.

The Riyadh municipality recently launched a “Quality of Life” program which, Al-Faris said, “was inspired by the Kingdoms Vision 2030, the National Transformation program and other similar programs aiming to develop Saudi cities and achieve the desires of their people.”

He also stressed the importance of community participation in the municipal events, and that efforts are made to organize events and activities throughout Madinah and Riyadh all year round.

Palestinian forces break up Ramallah protest in support of Gaza 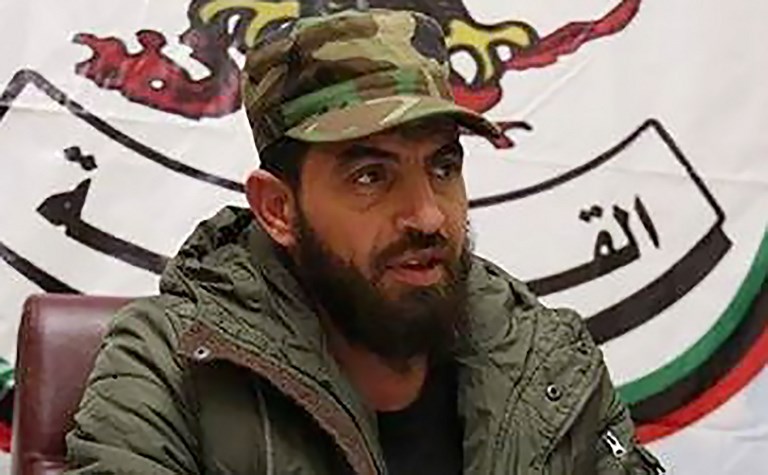