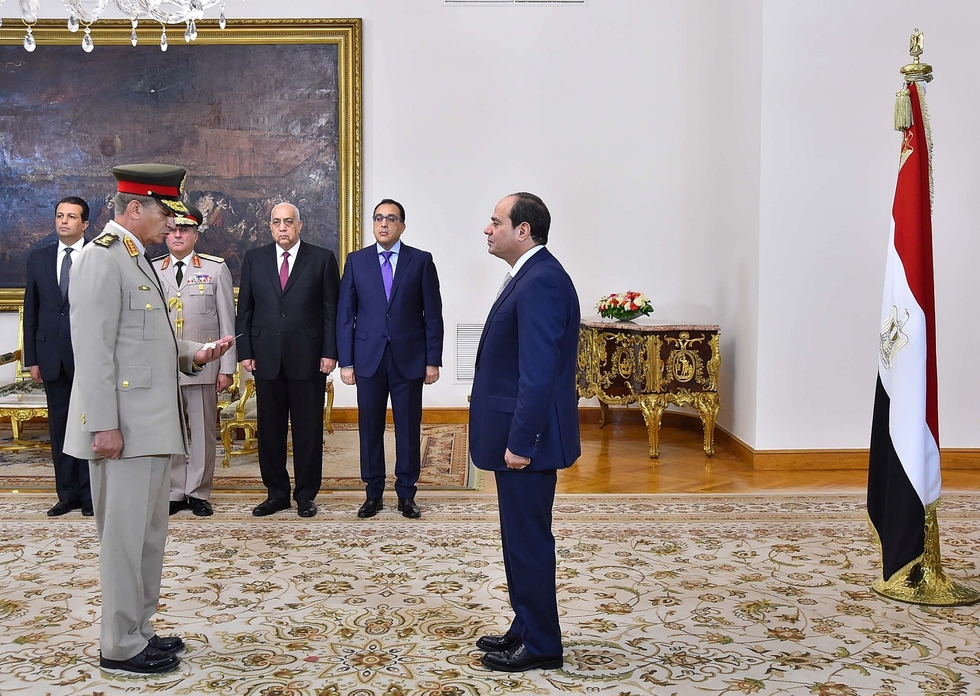 Cairo, Washington's key regional ally, is set to enact more tough IMF-backed austerity measures in coming years in an effort to bolster investment and create jobs in an economy battered by unrest after the 2011 Arab uprisings.

It is the broadest government shake-up since Sisi was first elected in 2014, a year after he overthrew a freely-elected Islamist president Mohamed Morsi as chief of the armed forces.

The IMF-driven measures are to include cutting fuel subsidies, a move likely to upset large sections of the population that are already struggling to make ends meet.

Egypt is also trying improve security, with its military battling an Islamic State (IS) group campaign in the Sinai Peninsula.

Sisi's critics say he is presiding over the worst crackdown on freedoms in Egypt's modern history. Authorities have arrested thousands of dissidents since 2013.

The new ministers took their oath in front of Sisi at the presidential palace in Cairo in a televised ceremony.

Mohamed Ahmed Zaki, head of the elite Republic Guard which protects the president, became defence minister. He replaced Sedki Sobhi, who as commander in chief of the military, had overseen efforts to crush militants in Sinai behind attacks that have killed hundreds of security force personnel and civilians.

The interior ministry went to Mahmoud Tawfik, who had served as chief of the domestic National Security Service under Sisi. Magdi Abdel Ghaffar had held the interior post since 2015.

The IMF programme began in late 2016 with a flotation of Egypt's pound currency, which halved its value, hitting many ordinary Egyptians hard.

Sisi won re-election in April with 97 percent of the vote after a campaign season that saw a top challenger jailed and all other serious contenders pull out.

Saudi crown prince to Putin: Our cooperation is beneficial to the world 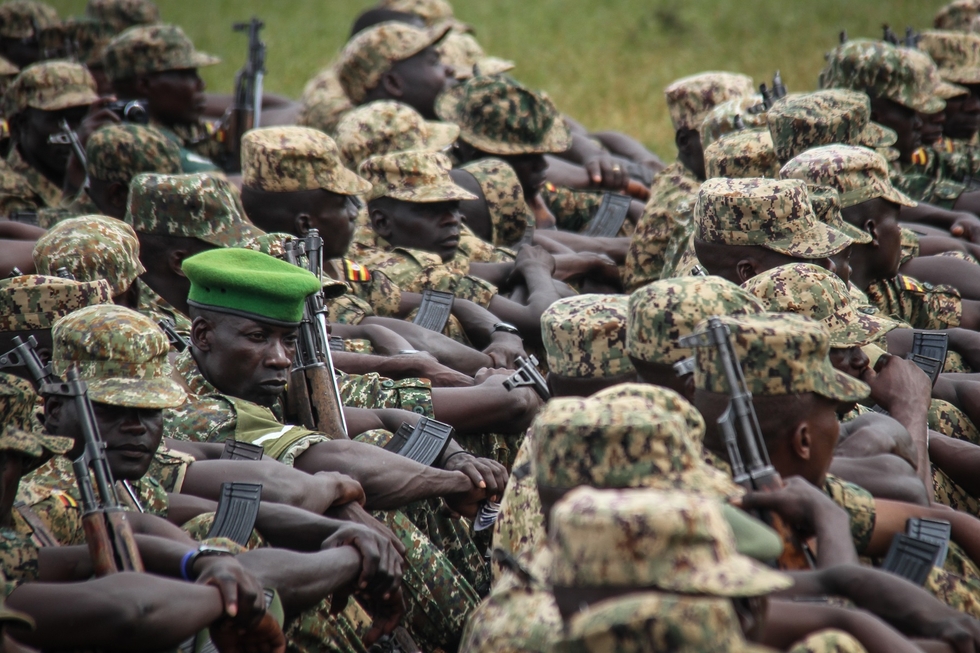