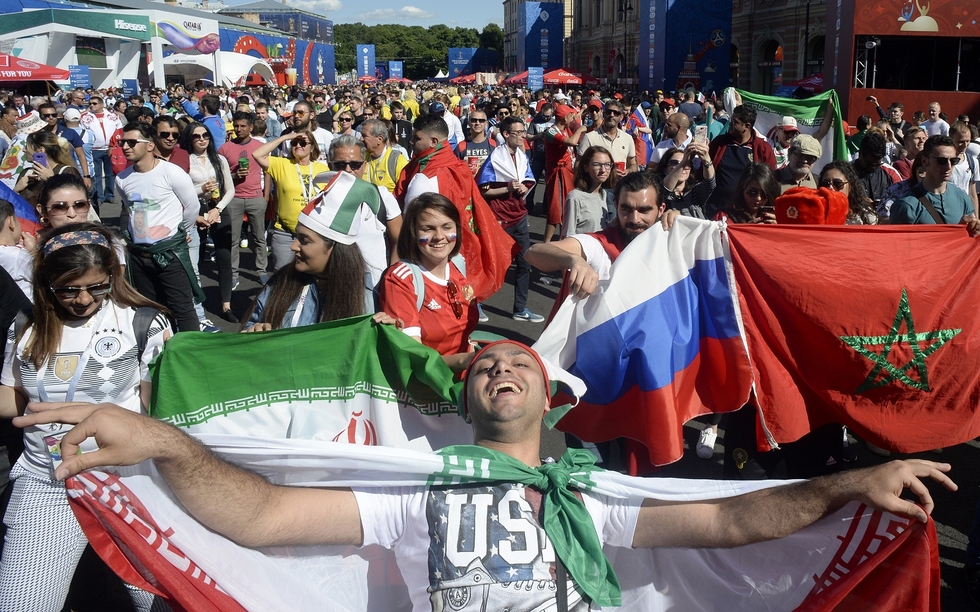 The United States will host the World Cup in 2026 alongside Mexico and Canada. If the event were held in the US today, Iran, one the current tournament's 32 teams, wouldn't be able to make it because of President Donald Trump's "Muslim ban".

US travel restrictions on several Muslim-majority countries, along with statements Trump has made against African nations, had become a contentious point in the joint US-Canada-Mexico bid to host the World Cup.

Although Trump would certainly be out of office because of term limits by then, the current state of affairs cannot be discounted, analysts say.

Trump sent three letters to football governing body FIFA assuring its president Gianni Infantino that the US would not restrict players, officials or fans.

Could an Iranian sports fan come and watch the games? Right now, they couldn't.

"They would make this claim, yet on a daily basis, launch rhetorical attacks on immigrants… I don't know how they can square their assurances with the reality we see everyday," Hooper told Middle East Eye.

The US president gave "specific guarantees" to FIFA about allowing World Cup potential attendees into the country, according to the New York Times.

“[A]ll eligible athletes, officials and fans from all countries around the world would be able to enter the United States without discrimination, in keeping with FIFAs requirements and subject to the impartial application of United States law,” Trump wrote in a 2 May letter, the Hill newspaper reported.

The letters have not been made public.

White House policies are already harming Iran's national team. Nike has banned Iranian players in the World Cup from wearing its cleats in an effort to comply with Washington's sanctions against the Islamic Republic after Trump nixed the nuclear agreement.

'Processed' not 'granted'. That means you'll get the rejection letter faster. https://t.co/bOydUFG9uU

The only competing bid to the North Americans' was presented by Morocco. Trump had lobbied for the US proposal.

"The US has put together a STRONG bid w/ Canada & Mexico for the 2026 World Cup," he tweeted on 26 April. "It would be a shame if countries that we always support were to lobby against the US bid. Why should we be supporting these countries when they dont support us (including at the United Nations)?"

Saudi Arabia and the United Arab Emirates voted for the US-Mexico-Canada bid against their fellow Arab country.

Turki Al Alshikh, head of the Saudi Sports Authority, hinted earlier this month that the decision was political.

"We balance issues, and in the end, we go with the interests of the Kingdom of Saudi Arabia," he told Bloomberg.

The New York Times reported that Trump's adviser and son-in-law Jared Kushner used his connections with the Saudi royal family to secure Riyadh's backing for the US bid.

Saudi Arabia and the United Arab Emirates voted for the US-Mexico-Canada bid against their fellow Arab country.

The American-Arab Anti-Discrimination Committee (ADC), a Washington DC-based advocacy group, had urged FIFA to reject the US proposal to host the World Cup if the "Muslim ban" was not lifted.

Trump's latest version of the executive order to restrict travellers from several Muslim-majority countries, including Iran, Libya, Somalia, Syria and Yemen, is being challenged at the Supreme Court, which is expected to weigh on its legality before the summer's end.

"ADCs request is based on the fact that the Arab and Muslim Ban violates FIFAs Human Rights Statutes," the group said in a statement in May.

"It is the opinion of ADC that the USs bid cannot be successful unless the Trump administration immediately rescinds the Arab and Muslim Ban, along with other back door policies, which [use discrimination to] target the issuance of visas to Arab and Muslim visitors."

ADC legal director Abed Ayoub said the administration's promises to facilitate entry into the country during the World Cup do not matter "because actions speak louder than words".

He said it is irrelevant that Trump will not be in office by 2026 because the ban may still be still in place.

The Middle East and the World Cup: 15 moments which defined football

He added that previous presidents had imposed travel restrictions based on nationality.

"Who's to say that the next administration, whether Republican or Democrat, would not keep the trend going… The history is there; each president built on it," Ayoub told MEE on Thursday.

Ayoub said ADC welcomes the World Cup and its potential cultural and economic benefits for the US, but the ban and its "serious hindrance on athletes and fans" may become a problem in 2026.

Hooper, of CAIR, also cast doubt on Trump's guarantees, saying that the White House has not agreed to scrap the "Muslim ban".

"Could an Iranian sports fan come and watch the games? Right now, they couldn't," Hooper said. 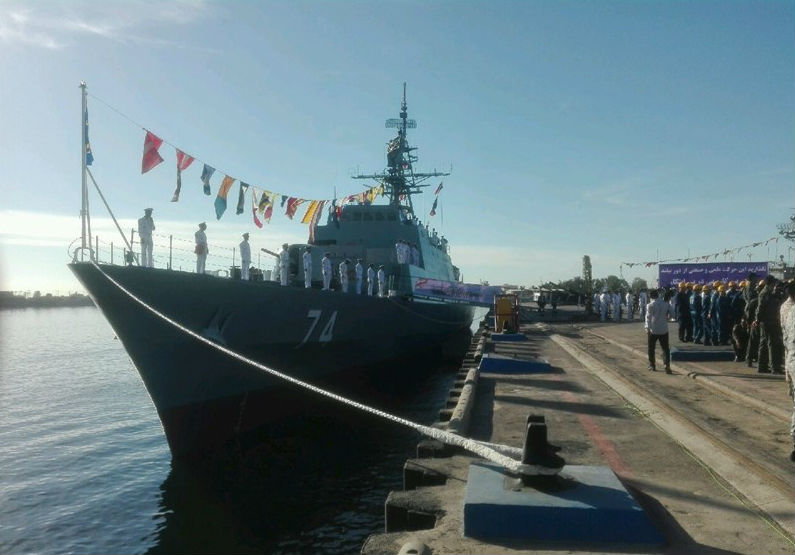