JEDDAH: The auspicious festival of Eid Al-Fitr, one of the most joyous days in the Islamic calendar that marks the culmination of the fasting month of Ramadan, is being celebrated with full religious fervor and gaiety all across the Kingdom.
Millions of Muslims attended the congregational Eid prayer in various mosques and special prayer grounds for the blessed occasion (Eidgah) on Friday morning after the Shawwal moon was sighted on Thursday evening.
In Makkah, the Eid prayer was performed at the Grand Mosque and led by Imam Sheikh Saleh bin Humaid.
King Salman performed Eid Al-Fitr prayer at the Grand Mosque in Makkah. More than a million worshipers performed Eid Al-Fitr prayer at the Prophets Holy Mosque in Madinah, where the prayer was attended by Prince Faisal bin Salman, Governor of Madinah region.
Riyadh Gov. Prince Faisal bin Bandar attended the prayer at Prince Turki bin Abdullah Mosque and congratulated the people on the auspicious occasion.
In the prayer performed in various regions and attended by respective governors of the regions with senior officials, the preachers in their sermon congratulated Muslims on the blessed occasion of the Eid Al-Fitr, praying to Allah Almighty to accept their fasting, prayers, charity and good deeds, wishing them many happy returns with the good outcomes and blessings.
After the prayer in designated mosques and at special grounds, people met with each other with a great zeal greeting them a happy and very blessed Eid.
In Riyadh, besides the designated mosques, special arrangements were made to conduct prayers in dozens of open spaces in Suleimaniyah, Deerah and Manfouha districts with separate arrangements for women by placing improvised partitions for their privacy.
The week-long festivity, with the culmination of the fasting month of Ramadan and the beginning of the Eid holidays, has ushered in the most festive celebration in the Islamic calendar as families organizw get together meetings and feasts, and offer presents and delicacies.
A comprehensive civil and security arrangements are in place for the annual festival to be enjoyed amid colorful celebrations with utmost public safety.
The Riyadh Governorate, the Ministry of Islamic Affairs, Endowments, Dawah and Guidance and the Riyadh municipality have made elaborate arrangements for the occasion, including entertainment and fun programs for children and families to enjoy the holiday.
The capital have been decked by the municipal staffs with special decorative arrangements, including flags and banners bearing “Eid Saeed” on main roads in the city greeting passers by.
Riyadh municipality, in collaboration with a number of official and non-official bodies, has made an elaborate decorative arrangement offering colorful celebrations that include miscellaneous folklore performances and a variety of activities for children.
Asides from the banners and flags, many roads have also been decorated with special colorful lighting arrangements to celebrate the annual festivity.
The municipality has selected three locations, which is distributed geographically across the capital for fireworks programs, which will start daily at 9:15 p.m. local time throughout the Eid holiday.
One of these sites that has unfailingly attracted a huge number of residents and visitors over the years is the sprawling King Abdullah Park in the Malaz District, where dazzling and colorful fireworks are displayed before midnight during Eid, in addition to light and dancing fountain shows holding hundreds of spectators spellbound.
Al-Jazera district in the capital has set up an events site, which is a heritage village that will show the manifestations of Eid in the past and some activities in cooperation with the coin museum and 60 heritage booths for families to explore. The event runs from 7:15 pm to 12:00 midnight local time.
Moreover, Riyadh municipality made elaborate arrangement for street art activities at the King Fahd Library square with a variety of activities for families, light and sound programs in the garden area, as well as a number of activities for youth,including shows at Dirab park.
Furthermore, there will be a carnival march at the Prince Turki Alawwal after evening prayer and will include a march of solidarity with soldiers, folklore bands and classic cars.
King Abdullah Park in Malaz district will also host a range of folklore activities on the big stage in the park starting from 7:15 pm, whereas King Abdulaziz Historical Center Theater will host a variety of programs, shows and plays for the family.
These special arrangements have been made as a goodwill gesture to share joy with the residents and visitors, on this very blessed and pious occasion.
These celebrations will also include activities for people with special needs. To enjoy the holiday, residents have several plans, including watching the FIFA 2018 World Cup, which started Thursday with the opening match played between the Kingdom and Russia.
Some families went to Makkah and Madinah to spend their holiday in the two holy cities.
Speaking to Arab News, Mohammed Faizi, who works with a hospitality group said: “We are heading to the holy cities of Madinah, Makkah, and the resort city of Taif to spend some time with my family as my office is closed, so we will enjoy this leisure period.” 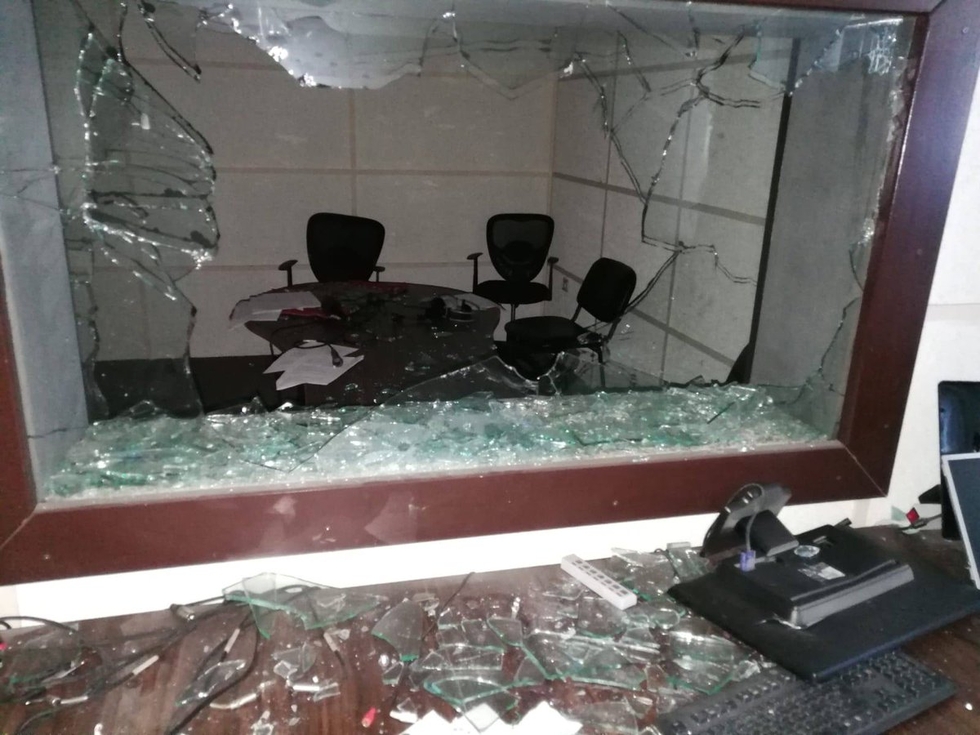