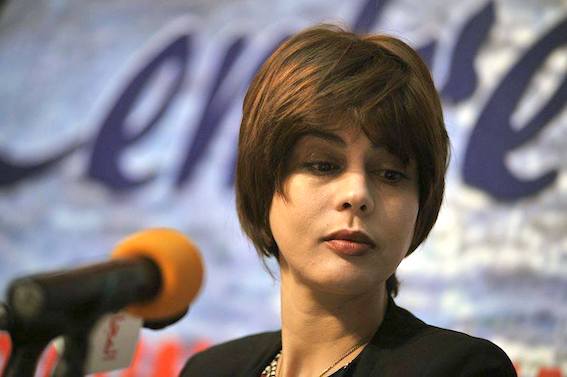 For a third year in a row, Algerians are set to be denied access to the internet as part of efforts to prevent school students from cheating when they take their baccalaureate exams later this month.

Houda-Imane Feraoun, Algerias communications minister, said that access to the web would be restricted during the first hour of exams between 20 June and 25 June in order to prevent information about the tests being shared on social media.

The measures are set to cause considerable disruption, with authorities targeting internet service providers, mobile network operators and VPN services that allow users to access the internet via proxy servers using a false identity.

Already, steps are being taken to cut off access to some of the most popular VPN providers, including TOR and ZenMate, which will soon be completely inaccessible in Algeria.

Some see the campaign as part of broader efforts to restrict access to the internet prior to presidential elections in 2019.

An IT security officer at a mobile operator told Middle East Eye that this year "net censorship will be better coordinated and more effective” than in previous years.

"We have been under a lot of pressure from the authorities to install network monitoring and interconnection equipment to monitor the internet and, if necessary, disconnect the connection," he explained.

Algerians enjoy relative freedom of access to the internet compared to other countries in North Africa and the Middle East.

Monitoring group Reporters Without Borders, which ranks the country 136th in the world for overall press freedom, says “laws give the government power to regulate and even monitor it, but they have not so far been used”.

But in recent months, many websites have been censored and are no longer accessible inside Algeria. The press agency Siwel, which supports Berber self-determination in the northern Kabylie region, as well as the K-direct website and Radio Kalima, which also cover news in Kabylie, cannot be accessed at present.

In 2017, TSA (Tout sur l'Algerie), one of the countrys most important news sites, was inaccessible via ADSL networks and Algerie Telecom, the state-owned mobile network operator, for several weeks.

Journalists working for online news organisations also complain that they are being censored because they are not able to hold press cards and are denied legal protections granted to journalists.

Algerias 2012 information law recognised the existence of the electronic press, even defining a professional journalist as “anyone who is dedicated to research, collection, selection, treatment and/or the presentation of information from an electronic means of information, who makes this activity their regular profession and their main source of income".

But, in February this year, members of a new society of editors, the Algerian Society of Publishing and Communications (SAEC), were banned from meeting by authorities in Algiers.

Last month, a court sentenced an Algerian blogger, Merzoug Touati, to 10 years in prison after he was found guilty of providing "intelligence to agents of a foreign power" over an interview conducted with an Israeli diplomat.

Touati's trial was criticised by the US-based Committee to Protect Journalists (CPJ) and by human rights watchdog Amnesty International.

– A version of this story was originally published by Middle East Eye's French website.

‘No time to negotiate’: UAE calls on Houthis to leave Hodeidah